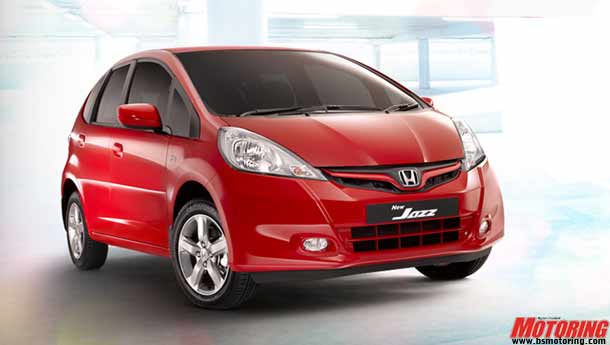 Yet another firm is keen on entering the mini-SUV segment as action heats up. Honda, best known for their small cars and sedans is keen on bringing in an SUV in the sub 4.2-metre segment to take on the likes of the Renault Duster, Ford EcoSport and upcoming SUVs from Suzuki and even Peugeot.

Little is known about the SUV at the moment, but speculation is rife that it will be based on the Jazz platform. Expected to arrive in the next two to three years, most likely based on the next-generation Jazz, the SUV could be powered by both petrol and diesel motor options. To be sold in most markets around the world, expect it to be powered by either a 1.2-litre and/or a 1.5-litre i-VTEC petrol engine while a new 1.4-litre diesel engine could be the likely option for markets like Europe and India.

Honda is joining the bandwagin at a time when most manufacturers are looking at urban SUVs and crossovers that are based on small-car platforms. Like its other contemporaries, the Honda SUV too will be primarily front-wheel driven, but could come with real-time all-wheel drive like the CR-V. This, however will depend on cost structures.