Honda’s newest smooth operator harks back to the glory days 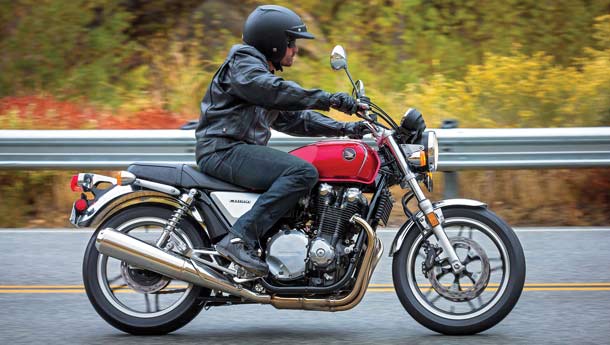 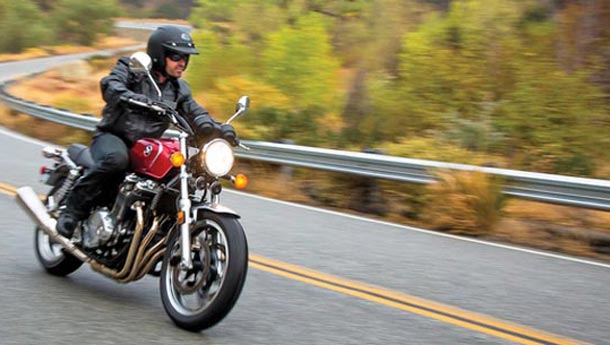 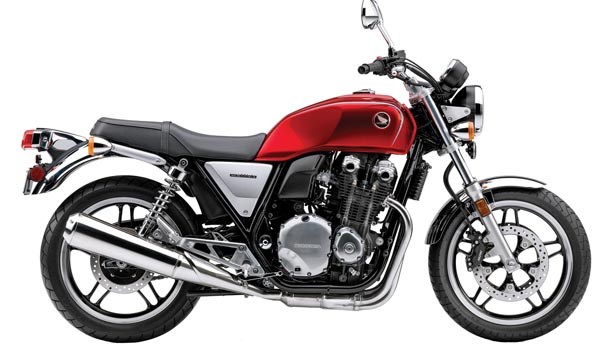 It was in 1969 that the world of motorcycling was taken by storm by what has been hailed by many as the motorcycle of the century - the CB750. The Japanese inline-four cylinder naked laid down the template for all modern motorcycles and with its flawless performance, Soichiro Honda’s baby redefined how motorcycles were made, sold and experienced. It changed the way we thought about motorcycles entirely. Fast-forward to 2013 and this CB1100 is the motorcycle from the same brand that pays an homage to the granddaddy of modern motorcycle.

Styling cues are classic with a hint of modern design thrown in there for good measure and there’s a certain timeless quality to its simple, uncomplicated lines. It sports minimal bodywork except for a typically Big Red tank and tasteful bits of chrome all over complete the look. In a way, they’re trying to remake the classic using modern techniques and technologies. The big air-cooled 1140cc inline-four in the middle there looks beautiful and so does the four-into-one exhaust configuration. It runs programmable fuel injection that’s nestled inside. The horsepower figure might not sound impressive at 74 bhp but it’s torque that matters here, delivered in a smooth and linear manner typical to Hondas.

The dual-cradle steel frame is a throwback to the good ol’ days but since it’s built and engineered much better, it should handle much better as well. Despite appearance that suggest the contrary, the cycle parts are actually modern units made to look periodic correct. It runs two preload-adjustable shocks at the back, retro-styled wheels and twin 296mm front disc brakes but also cleverly integrated into the package is Combined Anti-Lock Braking. The classically styled instrumentation and the polished head covers are perfectly executed as well.

It’s no rev monster and it’s no apex-nailing machine but instead, it’s meant to be a versatile, comfortable, retro-styled street bike that you can ride day-in and day-out. First ride reports say that it’s a brilliant motorcycle. In fact, it’s so good that it can hold its own, regardless of whether it embodies the spirit of its forefathers or not.