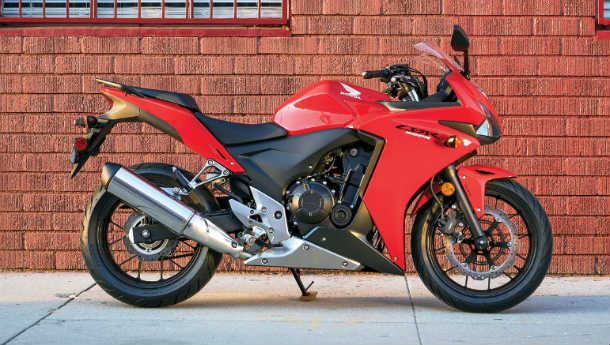 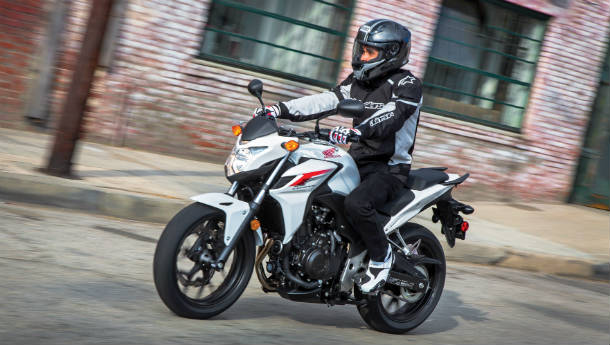 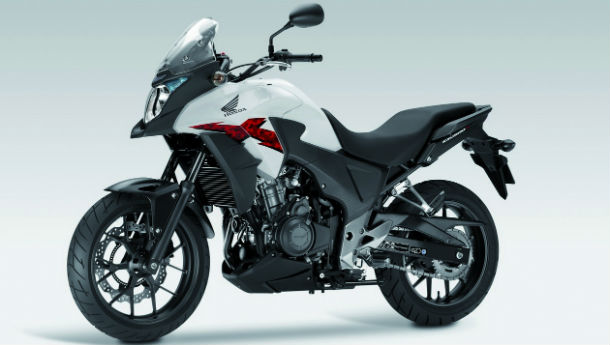 Time to put an end to the rumours, then. Honda has indeed unveiled three new models - the CBR500R, CB500F and CB500X. The CBR500R is the full-faired variant, of course, although as per European standards, it's a middleweight bike aimed at giving learners a shot at performance thrills. The CB500F is the naked version of the same bike, again, ideal if you want a big bike minus the intimidating bulk and next up is the CB500X, an enduro-style motorcycle with longer travel suspension and a larger wheelbase and fuel tank, apart from bodywork that finds inspiration in the larger Honda V4 Crosstourer.

The 500cc parallel-twin motor produces 47 bhp and is mated to a six-speed gearbox. While detailed specifications aren't revealed yet, expect the motorcycle to weigh a little over 170 kg, which means you'll get a machine that's fast and fun, but not with a hair-trigger throttle like on some Austrian streetfighters (think KTM). ABS is standard across all models (though no confirmation on whether it is a Combined-ABS unit) and another indicator of the non-rocketship performance is the single brake disc up front. Like we said earlier, the CBR is more a sporty alternative to a supersports machine than a hardcore number, and as such it'll offer you the best of all aspects - performance, economy and comfort.

So, is it really coming to India then? Well, not that we have any word on it yet, but it doesn't seem like a bad idea, eh? A 500cc, 47 bhp full-faired twin for a cool 3.5 lakh, maybe? Start saving up anyway!