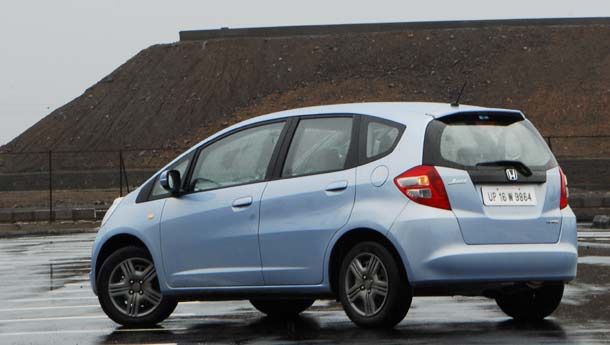 Honda Motor Co, Japan’s second-biggest auto maker, said ‘most’ workers at a parts factory in China were willing to end a strike that has stopped its auto production in the country.

While the employees expressed willingness to end the walkout in a meeting with management yesterday, talks are ongoing and it’s unclear when they may return, Beijing-based Honda spokesman Zhu Linjie said by phone today. The car maker’s Chinese plants will remain mostly closed today, and no decision has been made about output tomorrow, said Honda (Tokyo) spokeswoman Yasuko Matsuura.

The maker of Accord and Civic cars shut down all four of its auto assembly plants in China last week after workers at a parts unit went on strike demanding a pay raise. The walkout is the first to stop Honda’s production in the country, the Tokyo-based company said last week.

“If the strike ends in a short period of a few days, damage is light,” said Mizuno Credit Advisory (Tokyo) Director Tatsuya Mizuno. Still, Honda’s image in China may be damaged by the walkout, he said.