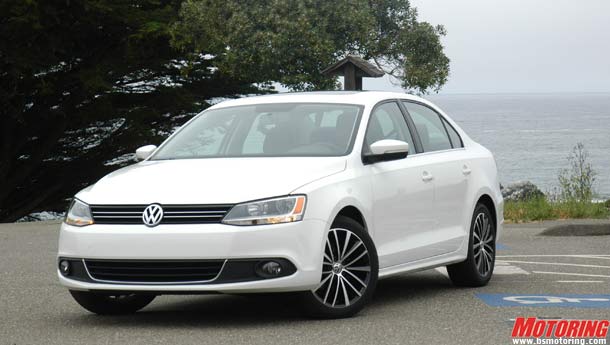 International car makers, Honda, Hyundai and Volkswagen, have come under the scanner of the Competition Commission of India (CCI) for allegedly abusing dominant market position by selling parts to customers at high prices.

The CCI has asked its director general (DG), investigations, to probe a consumer’s complaint against the car makers. The charge is of making available spare parts only through their authorised dealers, who in turn sell these at high rates.

“This practice by the international car makers does not give the consumer a fair price advantage, as he has no choice but to buy the spare parts from authorised dealers. Prima facie, it makes a case and the DG has been ordered to probe further,” an official said. The DG has been asked to give his report within 45 days. While Hyundai Motors denied having received any communication from CCI, emails to Volkswagen and Honda remained unanswered.

Normally, auto spare parts from Indian car makers are available with any retailer, not necessarily authorised. It is not so with international car makers. Consumers are stuck after having bought a car from these companies, according to the complainant, who filed the case under Section 4 of the Competition Act, 2002.