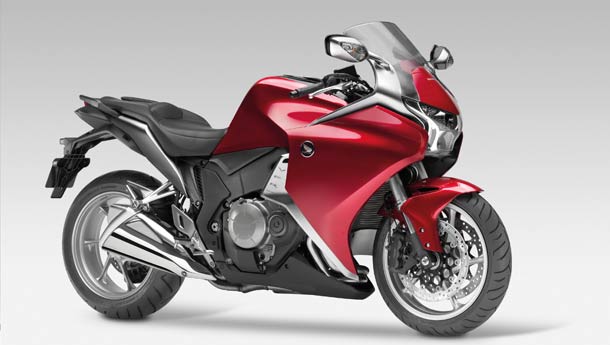 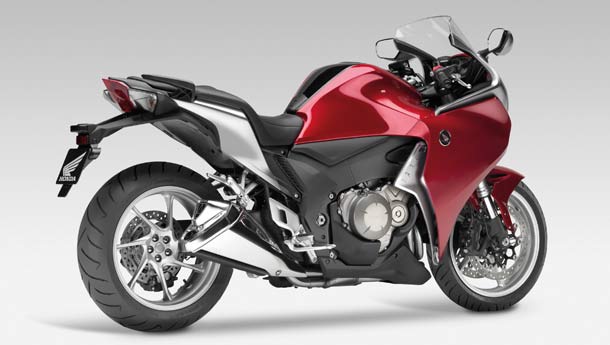 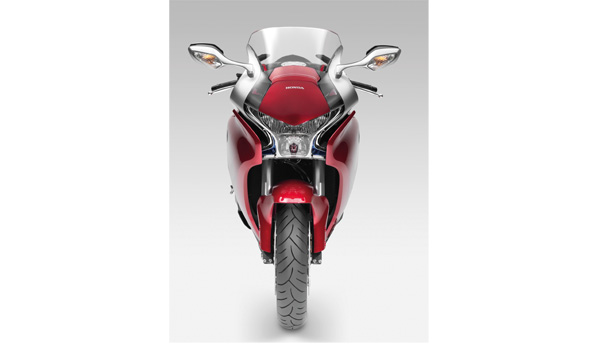 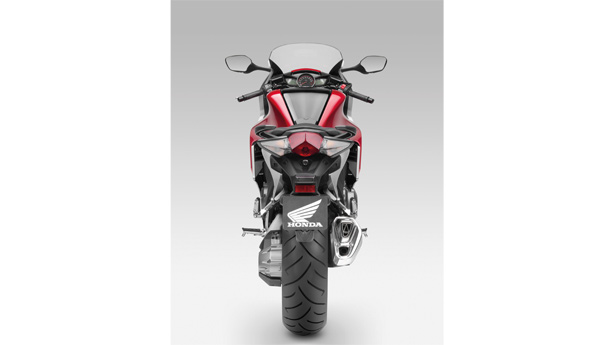 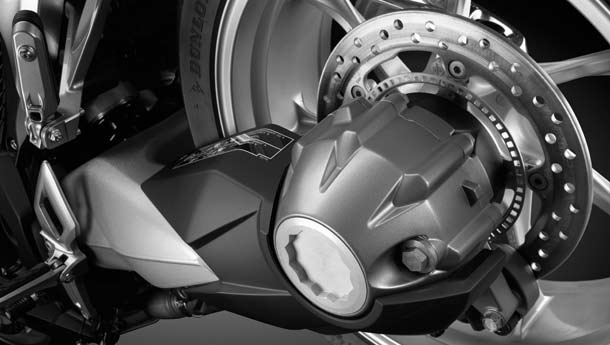 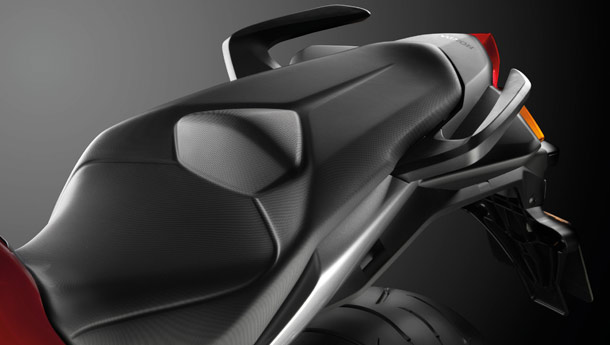 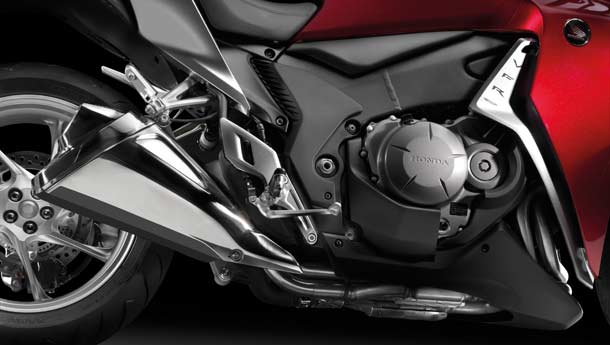 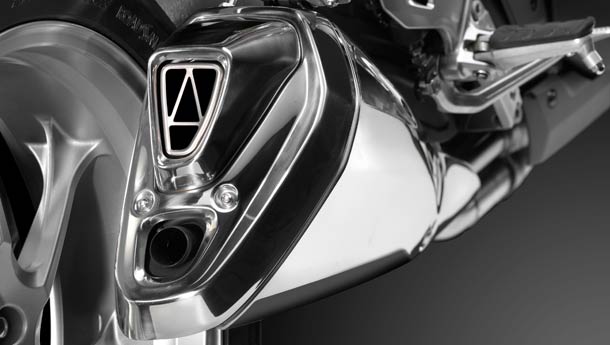 Honda has come a long way since the first V-4 they ever plonked into a frame slung between two wheels. And what a beginning it was! It happened when Honda got back to GP racing back in 1979, after a hiatus of about 12 years. The motorcycle was none other than the venerable NR500 track machine. With the 'NR' standing for 'New Racing', the 500 was just that - unique and so very exotic. It was brutal enough to challenge the two-strokes that overwhelmingly dominated the track back then, and featured high technology bits like oval pistons and a stroke short enough to allow the motor to spin to a mind-boggling 19,500 rpm. The list continues with other motorcyclist's erotica, like side-mounted radiators (still predominately used for V-4s), magnesium engine components, carbon fibre swingarms and the like.

But what burns the track ultimately trickles down onto production machines, and this is applicable to Honda's V-4 as well, with the engine format making its street-legal debut in the V45 Sabre and Magna in 1982. The Sabre was a sporty, clean, unfaired machine while the Magna was a cruiser that was typically styled. Many other Hondas rolled off the production lines with names such as the Interceptor and the NR750 - the most expensive production motorcycle of that time that was built in very limited numbers.

With such an illustrious history behind it, it's only natural that Honda has launched yet another motorcycle that gets a V-4. People, make way for the new, 2010 Honda VFR1200F. Take a look at the latest Honda, and everything about it blends in as seamlessly as a rhino's head on a tadpole's body. Although the rear end looks eerily similar to the Fireblade, the front end of the bike is, as Honda puts it, 'futuristic'. Ha! If that really was the case, we'd be better off being blind in the decades to come.   The fairing is 'layered', as Honda puts it, and is designed for improving or decreasing airflow to the engine and rider respectively. That should keep you in your saddle for a longer period of time, just what the Honda doc had ordered. Peel off all that bodywork and peering into the VFR will reveal some really high tech machinery. Starting from the motor, with MotoGP technology seeping in, the compact 1237cc, liquid-cooled 76-degree V-4 boasts of a special crankshaft with a 28-degree crank-pin offset. This design helps eliminate quite a bit of vibration, so that despite being solidly mounted onto the frame, the V-4 is butter smooth and won't rattle your bones out of their sockets. The layout of the engine's cylinders is quite remarkable. The two cylinders at the rear are located towards the inside of the crank, while the twin cylinders at the front are located to the outer part of the crankshaft. This narrows the overall engine dimensions and improves the VFR's riding dynamics.

Throttle-by-wire provides for great throttle response and an optional 6-speed dual clutch automatic transmission with both manual and auto modes will encourage the wifey to take to two wheels as well. The all-manual gearbox, again a 6-speeder, gets a slipper clutch for the more discerning rider looking out for uncompromised sporty riding. All that grunt has to get to the rear wheel somehow, and that's where that shaft drive comes in. Featuring an offset pivot joint as well as a sliding constant-velocity joint, the drive system is housed in a single-sided swingarm and offers a brilliant riding experience along with the benefits of lower maintenance that shaft drives are so well known for.

What goes must stop, and what better to do that job than a couple of parachutes, or maybe a pair of 320 mm fully-floating discs up front that are bitten hard by CBS six-piston calipers. At the rear, a lone 276 mm disc gets grabbed by a CBS dual-piston caliper. ABS is offered as well and acts on both the wheels. Suspension is in the form of a pair of 43 mm cartridge forks with spring preload adjustability and about 4.7 inches of travel. At the back, the bumps are smoothened out by a Pro Arm single-sided swingarm that is mated to a Pro-link gas-charged monoshock with remote spring preload  and rebound damping adjustability and just over 5 inches of travel.

What the new Honda offers is quite bountiful, really. An engine that promises to be grunty (ask a certain Dani Pedrosa, he rides an 800cc V-4 himself and they say he's pretty darn fast), styling that is quite controversial and heaps of stuff that would fascinate even the most ardent techie. The VFR promises to be a sporty motorcycle that's intended for 'experienced hands', no less. With the right rider, the VFR1200F should be a machine to reckon with and being a Honda, it will last virtually forever. But that's a good thing, because Honda says that this motorcycle will pave the way for the next 50 years for the company. But that only time will tell.