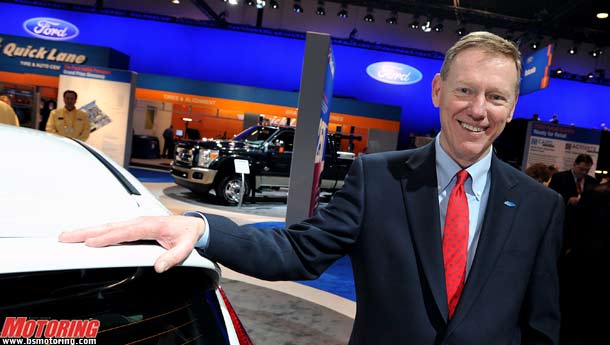 The combined compensation of the heads of Japan’s three largest carmakers was less than that of Ford Motor’s Alan Mulally, the world’s top-paid auto chief

Toyoda and Ito are dwarfed by their global peers, who on average earn about $12 million, according to Towers Watson & Co, a US benefits consultant. Mulally led the pack with $17.9 million in 2009, according to data compiled by Bloomberg.

“Because of globalisation, competition is intensifying, and there is a greater importance placed on strong and decisive management,” said Katsuyuki Kubo, an associate professor of economics at Waseda University in Tokyo who specialises in compensation and corporate governance. “Without the pay incentive, Japan could lose out on competitiveness,” he added.

Toyota’s top executives, including Toyoda, took pay cuts and gave up bonuses as the carmaker recalled more than 8 million vehicles worldwide to fix defects linked to unintended acceleration. Toyoda worried he would have to step down as president ahead of US Congressional hearings on the recalls in February, he said yesterday.