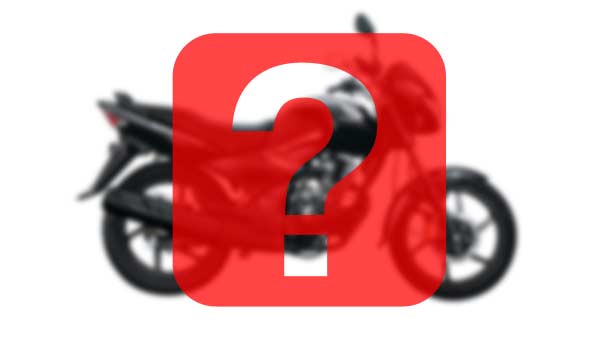 The 100 cc motorcycle would be showcased at a motor show in January and commercially available by March 2010, HMSI (Sales) Head Y S Guleria said on the sidelines of the launch of a new automatic scooter today.

With the new bike in portfolio, Honda expected sales of motorcycles to go up to around 50 per cent of its total revenue from 40 per cent now.

The company was also looking at setting up a second plant as the existing one would reach its optimum installed capacity of 1.5 million per annum by March 2010.

"We are looking at a second plant once we reach our total capacity of 1.5 million units of bikes and scooters at our existing Manesar plant," Guleria said.

The current capacity was 1.2 million at the current plant on a 512 acre plot for production of scooters and motorcycles.

"Once the optimum capacity is reached our capacity for scooters and motorcycle would be 7.5 lakh each," Guleria said.

He, however, said nothing has been firmed up and no location has been zeroed on.

Honda was expecting to sell 1.25 million units in the current fiscal against 1.07 million last year with three models each in scooters and motorcyles.

The company has invested Rs 360 crore this year and another Rs 400 crore would be done in the next financial year.