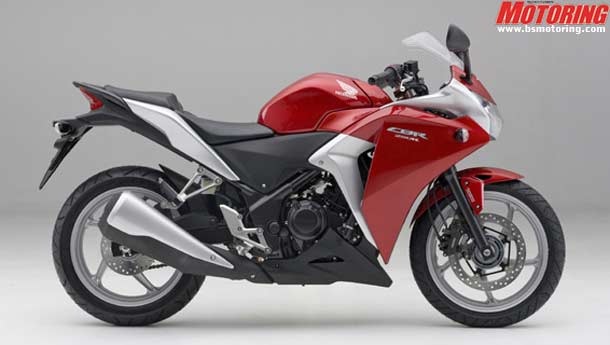 Honda Motor Company, the biggest manufacturer of two-wheelers in the world, is expected to launch its much-awaited performance sports motorcycle CBR250R in India at Rs 1.5 lakh (ex-showroom, Delhi) in April.

Honda Motorcycle and Scooter India (HMSI), the country’s fourth largest bike maker and a 100 per cent subsidiary of Honda, Japan, will assemble the bike at its Manesar, Haryana unit after importing parts of the bike from Asian countries.

“The bike will be priced at Rs 1.5 lakh (ex-showroom) in Delhi and a little more than that in Mumbai. It should hit showrooms in April,” said a company executive.

Bajaj recently stated that 1,000 units of the Ninja 250 have been sold since its launch in October last year.

Biking season begins! Hot motorcycles that are coming your way!