Honda to go off the beaten track 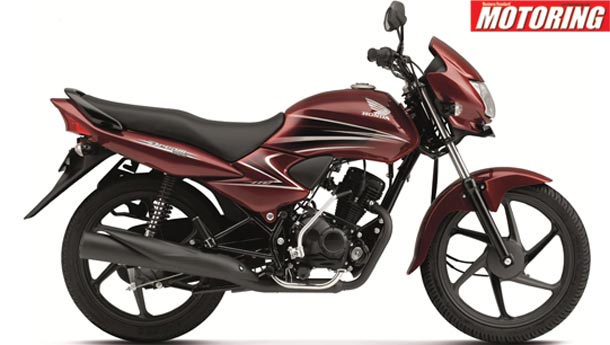 In what could shift the battle in the two-wheeler space to former partner Hero MotoCorp’s home turf, Honda Motorcycle and Scooter India (HMSI) is looking at introducing a low-cost motorcycle for the Indian market.

The proposed bike, to be priced between Rs 30,000 and Rs 40,000, would be the cheapest HMSI model, pitted against Hero’s HF Dawn in a market segment where Hero MotoCorp has nearly 70 per cent share.

Atsushi Amataka, president, Honda Research & Development India, said: “We are examining the possibility of introducing a low-cost motorcycle for India.” He declined to give any timeline but indicated the company was looking to price the motorcycle in the Rs 30,000-40,000 price band.

The new model would be developed indigenously from scratch at HMSI’s technical centre at Manesar. The decision highlights the growing importance of India in Honda’s global two-wheeler operations, after the termination of its joint venture with Hero Group, promoted by the Munjals, in 2011.

Hero MotoCorp, with seven products priced between Rs 36,600 and Rs 51,800, currently commands the lion share’s of nearly 69 per cent in the volume-intensive mass commuter category (75-110 cc). Two of every three motorcycles sold in the domestic market are in this segment.

For Hero, maintaining sales volume in the segment is important as nearly 77 per cent of its sales in the country comes from the 75-110-cc category. However, in the first nine months of this financial year, the company’s market share has slipped three percentage points in the commuter segment on subdued consumer demand at the entry level.

HMSI’s sales in the same period has more than doubled to 230,031 units in the category after the introduction of the Dream Yuga, its first serious mass offering. The model has sold 200,000 units since its launch in May 2012. However, HMSI’s share in the segment still remains marginal at 4.69 per cent. HMSI President & CEO Keita Muramatsu confirmed the company was considering introducing a low-cost bike in India.

Overall, the company is sharply focusing on developing and introducing products faster at aggressive price points in the Indian market and has set up an integrated technical centre. As many as 200 engineers belonging to HMSI and Honda R&D India at the technical centre have been mandated to work closely with vendors to introduce products at competitive price points for the Indian market.