Honda to discontinue Civic and Accord in India 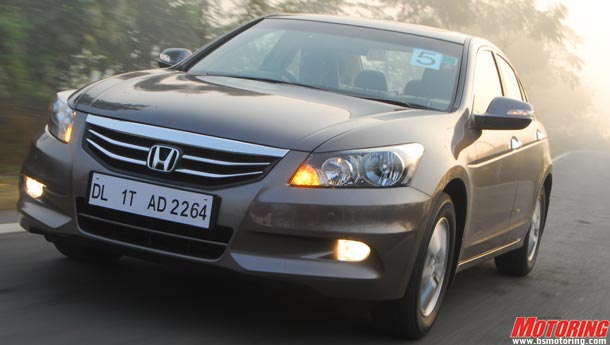 Honda Motor Co will reorganize its car business in India, scaling down its lineup of sedans and focusing on compact vehicles, the Nikkei reported.

Honda, which recently converted its India joint venture, Honda Siel Cars India Ltd, into a wholly owned unit, plans to postpone sales of the new version of its Civic sedan, and forgo manufacturing the new version of the Accord sedan in the country, the business daily said.

The Japanese car manufacturer may discontinue the Accord vehicle altogether in India, the paper said.

Honda's India sales, which fell 20 percent in 2011, have jumped 70 percent in January-July, helped by the newly launched Brio subcompact, the Nikkei said.

Car sales in India rose 6.7 percent in July but were below industry estimates as higher interest rates and a hike in excise taxes stunted demand.