Honda threatens to shut plant due to labour unrest 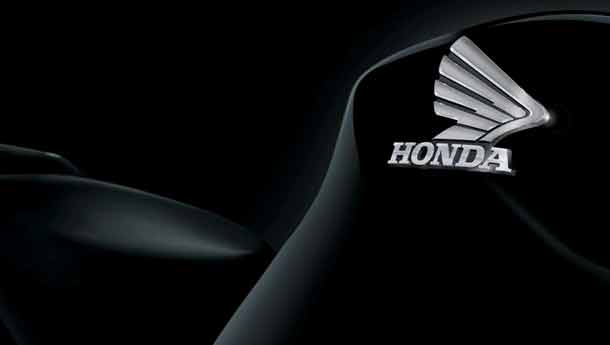 Plagued by labour unrest, Honda Motorcycle and Scooter India has threatened to shut its factory at Manesar in Haryana and move to an alternate location, although the workers' union has denied that they were on strike.

"Our production has come down to 50 per cent in the last two months due to go-slow strike by workers. No company can go on like this forever. We have requested the state authorities for help.

"In case things don't improve we will have no option but to shut the operations (at Manesar) and look for a more conducive place to do business," Honda Motorcycle and Scooter India Vice-President General Affairs Mohan Deepak said.

Deepak said the company has also approached the Punjab and Haryana High Court seeking to direct the workers' union not to disrupt normal production and prosecute those who have violated law. The matter will come up for hearing next week.

HMSI Employees Union President Ashok Yadav, however, denied that the workers were on strike and said the decline in production was due to non-availability of components as some supplying factories were on strike.

"Production at our factory is low but it is not that we are on strike or we are going slow. The ongoing labour strike in Rico, Sunbeam and some other ancillary companies have led to drop in component supplies," Yadav said.