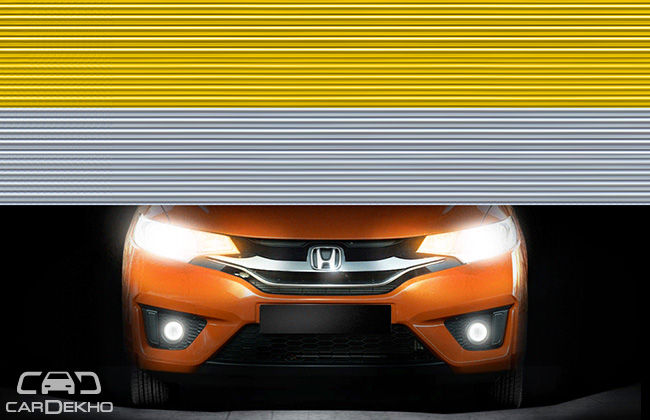 As the launch date is approaching, Honda India has released the first teaser video of the upcoming 2015 Jazz hatchback. Learning from the past mistakes, the second innings of the Jazz in India looks promising and with the new 1.5-liter diesel engine, Jazz will compete pretty well with the rest of its peers. Speaking of the launch, according to few reliable sources, Honda will launch the Jazz in second week of July. 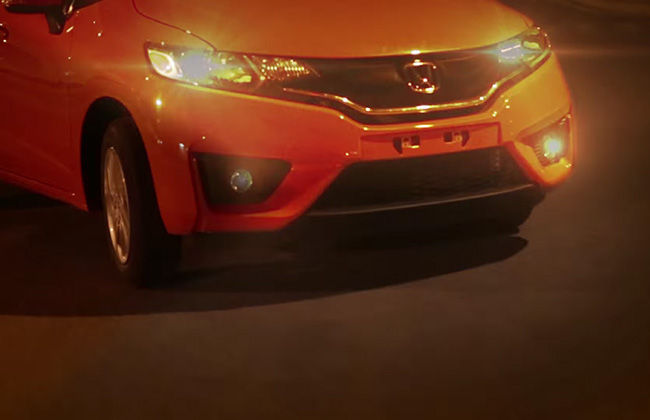 Talking about the engines, the new Jazz will be powered by the 1.2-liter i-VTEC petrol and the 1.5-liter i-DTEC diesel motors. It will be available with two transmission options - 5-speed manual (City’s 6-speed manual unit for diesel is not expected considering price limitations) and automatic (most likely City’s CVT). The automatic transmission will only be available with petrol trim. The 1.2-liter i-VTEC motor generates healthy 87 bhp and 109 Nm of torque. 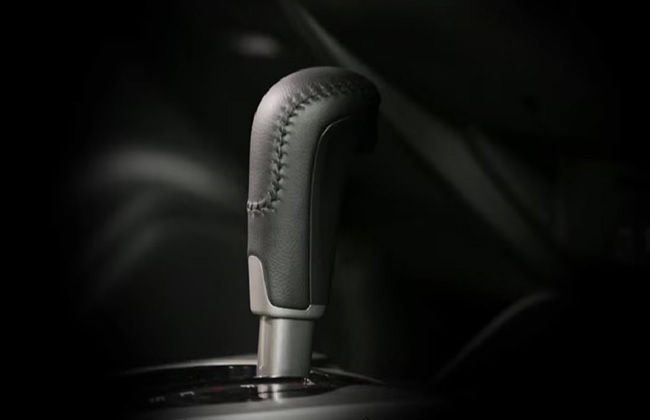 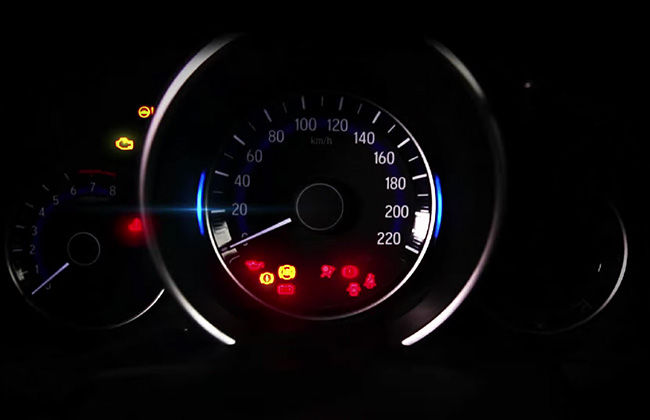 Jazz is based on City’s platform and will share a lot of parts with the same inside-out, the face is pretty much identical to the City while the dashboard is similar. It will also feature touch screen navigation unit which Honda recently bestowed to City sedan (as seen in the video down below). Furthermore, Jazz will compete with Maruti Suzuki Swift (later with the Maruti Suzuki YRA, which is expected this year), VW Polo, Hyundai Elite i20, Fiat Punto EVO along with others. 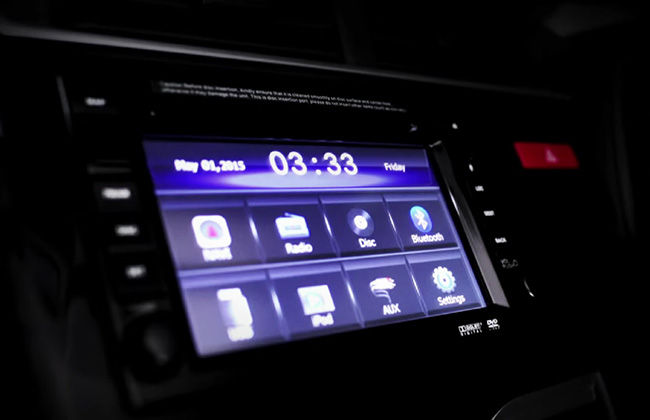