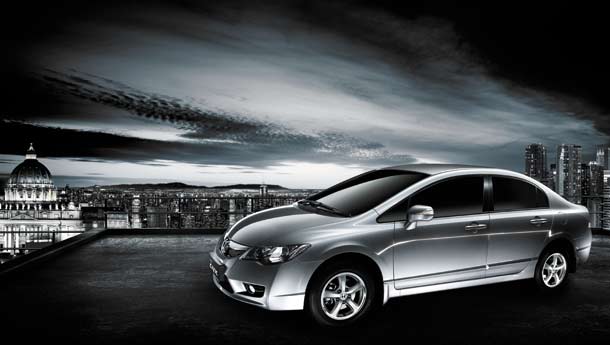 “Honda Civic has received high appreciation since its introduction in India because of its unparalleled driving pleasure, contemporary styling, and advanced features. We are now delighted to introduce value added features that will make it even more desirable,” HSCI Director (Marketing) Tatsuya Natsume said.

The S MT now gets steering mounted cruise control, which was so far standard on the V models, while the V models now get parking sensors as standard. These could very well be the last raft of changes before the new model comes out sometime in 2011. Honda is globally testing and validating a new model that is expected to be just as radical, but with more interior space and more powerful engines than the current model. Honda will not bring a Civic diesel based on the current model to India but can be expected to consider it for the next generation car.

HSCI is a joint venture between Japanese auto giant Honda Motor Co and the Siel Group.