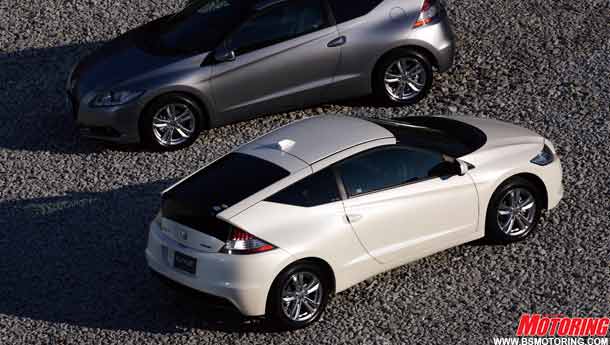 Honda Motor Co President and Chief Executive Takanobu Ito said he expects that eventually new vehicles built at US plants will be shipped to Japan, which would help the company in times such as now when the yen is strong, he said on Wednesday.

No specific plans for US-to-Japan Honda shipments have been set, Ito said, but a freer flow of vehicles within the Japanese automaker's markets is expected as a long-term strategy.

"Over 10 years ago, we made a Accord wagon in Ohio and then exported out of the United States into Japan, so we have that experience," he said.

"The ideal would be to have a pretty big production capacity" in all regions Honda serves, including the United States, Europe, China and other parts of Asia, he said.

"Each of these regions, ideally speaking, would have local regional production of 80 percent for its region and then the rest, the 20 per cent, can go back and forth," said Ito.

The negative impact of exporting from Japan during times like now when the yen is strong versus the US dollar could be alleviated by US-to-Japan vehicle exports, Ito said.

"For Japan, the global impact that we are concerned with right now is the exchange rate," which could be lessened by such exports, he said.

As for the chance of US-to-Japan shipments, Ito said, "We don't have any set plans for now, but if you ask me in the future if it is possible, I would say it is, yes."

Ito's comments were made during a roundtable of five journalists and some Honda officials at the Los Angeles Auto Show.

Ito and Honda US sales chief John Mendel said sales of the automaker's Civic GX natural-gas powered vehicle will expand to throughout the continental United States from its current three states and Washington, DC.

Honda is the only major automaker to offer a natural gas passenger car to US consumers.