Honda Cars India is recalling the previous generation of City, Jazz and Civic over defective driver side airbag inflators. 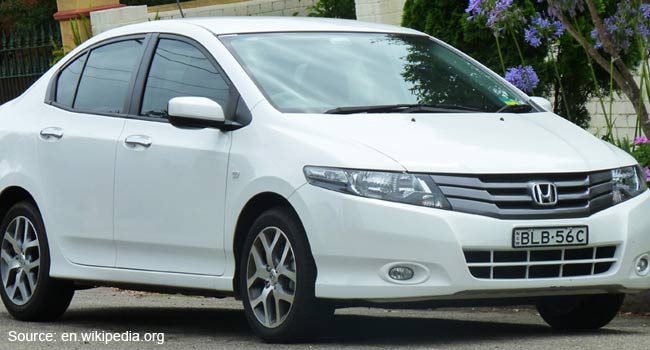 In all, the company will recall 57,676 cars as a part of the voluntary replacement of Honda's preventive global recall campaign concerning air bag inflators. 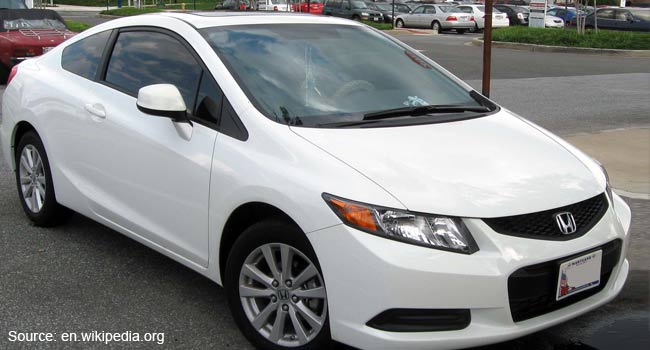 Earlier this month, Honda had announced a recall of 2.2 million vehicles in the United States that had similar defects. According to the Japanese carmaker, the air bag inflators made by Takata can explode and hurl shrapnel into the passenger compartment. 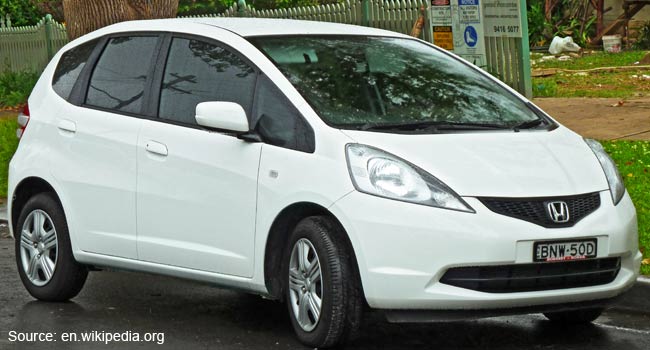 In India, Honda has so far recalled 3.86 lakh units since 2012. Last year too, Honda had recalled 2.2 lakh units, which happened to be the company's single largest recall, which was also due to the airbag inflator defect.

Honda will replace the airbags free of cost at its dealerships and the company will contact customers directly. Customers can also check whether their car will be covered under this campaign by submitting their 17 character alpha-numeric Vehicle Identification Number (VIN) on a special microsite created on the company's website.