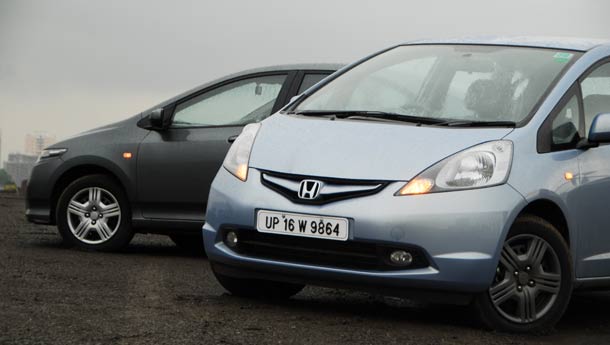 Honda Motor Co will overhaul its sourcing strategy by ditching its one-spec-fits-all method on global car models to better compete with Hyundai Motor and others in emerging markets, an executive said on Tuesday.

Honda, Japan's second largest automaker, has until now used a common blueprint for components on cars built and sold globally for efficiency's sake, and to offer consumers around the world the same specifications for those models.

But Masaya Yamashita, head of Honda's purchasing operations, said that strategy was outdated and making some of its cars unnecessarily pricier in China, India and other regions at a time when South Korea's Hyundai and others were boosting sales with cars that were a better fit for local consumers.

"Hyundai has become a very tough competitor for us and they're growing at an incredible pace, along with Chinese and Indian automakers, because they're looking at components from a new angle," Yamashita told Reuters in an interview.

"The stereotype used to be that the cheap prices came from lower quality, but that's no longer the case. We need to operate with a brand new standard for components," he said.

By coming up with several different blueprints on vehicle components, Honda would aim to slash purchasing costs on the next-generation Fit subcompact, one of its best-selling models, by about 20 to 30 per cent in emerging markets, Yamashita said. The fully remodelled Fit, expected around 2012 or later, would be the first car to reflect the new sourcing method, he said.

Honda builds the Fit, called Jazz in some markets, in Japan, China, India, Thailand, Indonesia, Britain and Brazil, and currently uses the same design and materials for most components in all seven countries.

That means components must meet the highest common denominator for specifications, leading to steep costs, he said.

"For example, if we were designing a cup, we're designing one that could withstand the intense heat in India all the way up to the freezing weather in Canada, and that's a waste."

Yamashita said automakers were now able to choose from a broader selection of competitive parts makers in many Asian markets thanks to the expansion of Western suppliers, the entry of Hyundai's Korean suppliers and the improved quality of homegrown parts makers in emerging markets.

"Doing business with new suppliers is helpful in giving us fresh ideas for designing parts," Yamashita said. "In the long run, this kind of competition will also be good for Japanese parts makers that we've done most of our work with so far."

Japanese suppliers are already under intense pressure to slash costs, disadvantaged by a strong yen.

Honda has said there was little the automaker could do in the near term to avoid currency-related losses.

But Yamashita said Honda had asked some of its domestic suppliers to shift production of components manufactured and used in Japan to their Asian factories to lower purchasing costs.

"We usually wouldn't do this for the duration of a vehicle's model cycle, which is typically about five years, but we've asked some suppliers to do this," Yamashita said.

"If the dollar continues to trade around 85 yen, it's inevitable that the import ratio of parts will rise."