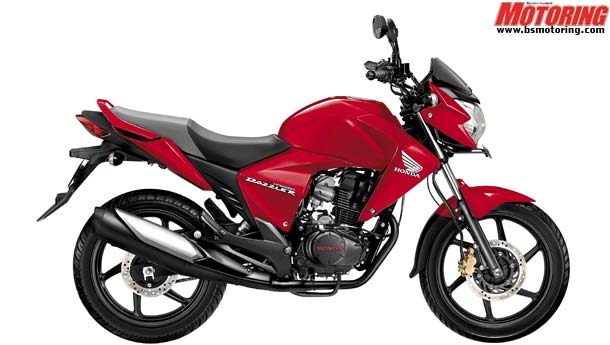 Honda Motorcycle & Scooter India (HMSI), a part of Japanese automaker Honda Motor, said it will infuse Rs 500 crore into its second two-wheeler manufacturing unit coming up at Alwar, Rajasthan, in a year's time.

"The second plant will have a capacity of 6 lakh units per annum and will be operational by the second half of 2011," HMSI President and CEO Shinji Aoyama told reporters here.

The second plant will cater to the growing demand for two-wheelers.

Production at the company's existing plant at Manesar, in Haryana, will be ramped up to close to 15 lakh units by the end of this fiscal.

HMSI said sales of its motorcycles will overtake its scooter sales in the country in the next fiscal, as there is strong demand for them.

The company said it will be launching its 'VFR 1200' motorcycle in the country soon. The bike, which falls in the imported fun segment, will be priced even higher than its CB 1000RR model, which costs Rs 12.5 lakh.

On HMSI's export plans, Aoyama said, "In the last fiscal, we sold about 80,000 units in the overseas markets and this fiscal, we are targeting 1.10 lakh units."