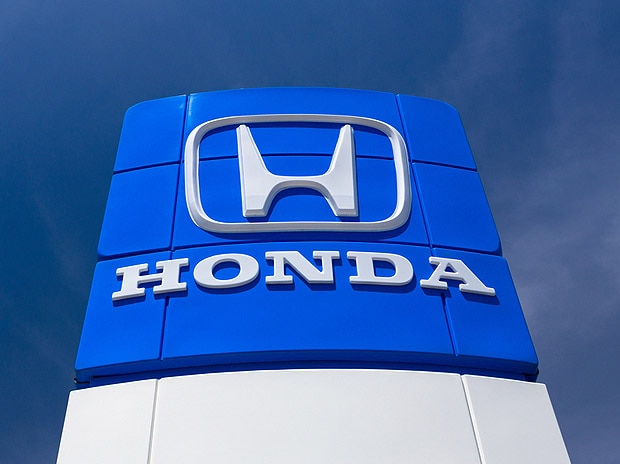 Powered by India's largest selling scooter, Activa, and by new production capacities, Honda Motorcycle and Scooter India (HMSI) has nearly doubled its leadership to 15 states and Union Territories, up from eight last year.

According to data from the Society of Indian Automobile Manufacturers (Siam), for the June quarter of this financial year, Honda led in Delhi, Maharashtra, Karnataka, Gujarat and Punjab, among others. These 15 state/UT markets contribute half of the country's total two-wheeler consumption.

Yadvinder Singh Guleria, senior vice-president for sales & marketing at HMSI, said: “We were struggling last year with capacity when we had the demand but not the product to supply. We have been able to build on the capacity to service the pent demand. We not only started the Gujarat plant but expanded the network, too. This year, we will be witnessing the full impact of that hard work.”

With urban demand growing robustly, as seen from the 27 per cent rise for scooters in the first half (April-September) of this financial year, Honda's market share continues to march north. It rose to 28 per cent in the period, from 26.7 per cent in the same span last year. In comparison, Hero's share in that period dipped to 36.5 per cent, from the earlier 38.3 per cent.

"Women empowerment has also fuelled the increase in scooter sales. We were heavily urban-focused but are now going rural. Of the 300 outlets opened in the first six months, 75 per cent were in rural areas. In the balance six months, we will open 500 outlets, of which 80-90 per cent will be in the rural markets,” added Guleria.

Honda's positioning in urban India continues to strengthen, thanks to growing scooter penetration. Its management claims to be the Number One original equipment maker in the top 100 cities, which contribute to more than half of the India volume. HMSI is also pushing hard to improve its brand awareness and reach in rural India. However, the transition to scooters might be slow in the latter, due to multiple factors such as social beliefs and road conditions. Also, Hero believes the revival in rural India demand for 100cc motorcycles will be back and that would make it tougher for scooters to further gain share of the overall two-wheeler market, states a report by HSBC.

Unlike Honda, Hero drives 87 per cent of its volumes from motorcycles, which depends heavily on rural demand. Known for its small-capacity, fuel-efficient bikes like the Splendor and Passion, Hero has struggled in the premium segment, where Bajaj Auto is the leader.

Low income states like Jharkhand, Odisha, Chhattisgarh and Uttar Pradesh, which depend on agriculture and mining, constitute a large share of Hero MotoCorp's sales. UP alone commanded a share of 15 per cent of Hero's domestic sales in the first quarter of this financial year.

“Hero continues to be the dominant market leader in the overall two-wheeler market, with over 50 per cent share in the domestic motorcycle market. Hero continues to have 65 per cent market share in the 100cc segment and over 55 per cent in the 125cc segment, where we have taken share from the (Honda) Shine. In the scooter segment as well, the company has gained market share since the launch of its new scooters, taking market share from the largest selling scooter brand," went a statement from Hero MotoCorp.