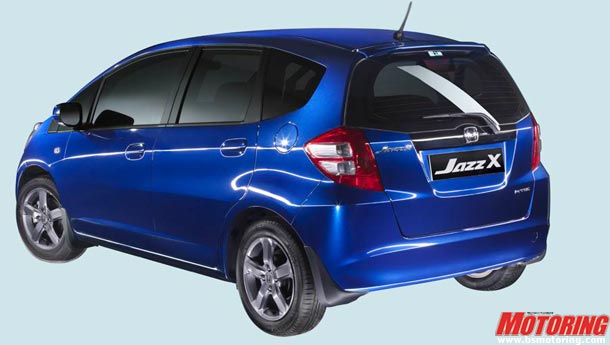 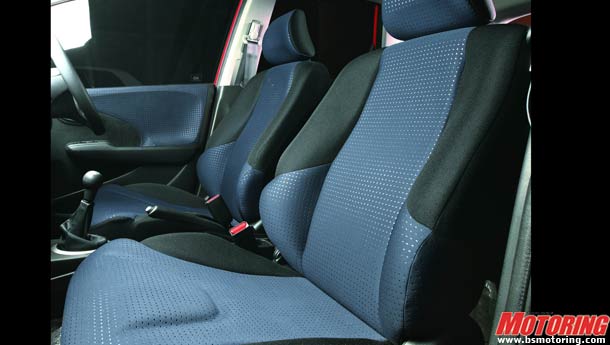 Amid sagging sales of its premium hatchback, Jazz, Honda Siel Cars India today launched a new version of the model priced at Rs 7.53 lakh (ex-showroom Delhi), which is about Rs 30,000 more expensive than the existing variant.

The introduction of the new 'Jazz X' is part of the company's plans to shore up sales volumes of the car, which amounted to just 514 units in July, 2010, as against 1,037 units in the same month last year.

The latest variant will boast of new sporty exterior styling, enhanced interiors and several new value-added features, such as alloy wheels and an audio system equipped with a USB port, Honda Siel Cars India (HSCI) said in a statement.

After an initial rush at the time of launch in June, 2009, Jazz sales have gradually tapered off.

In the April-July period this fiscal, the Jazz clocked sales of 1,564 units, as against 3,069 units in the corresponding period last fiscal, down 49 per cent.

The Jazz is powered by a 1.2 petrol engine and has a five-speed manual transmission.