The recently concluded 12th Edition of Auto Expo'14 has witnessed a couple of new hatchbacks which are slated to be launched this year. While the Japanese carmaker Honda will launch the new generation Jazz, the homegrown automaker Tata Motors will introduce all-new Bolt hatchback. Moreover, Datsun Go will go on sale in March'2014, while the production of the hatchback has already been started. 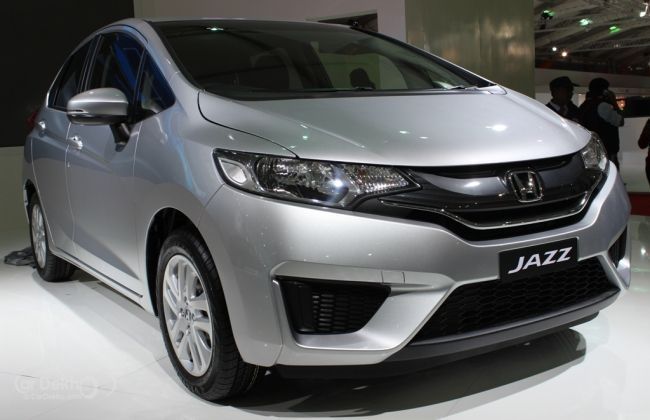 Japanese carmaker Honda that phased out the Jazz hatchback, is now ready with the new generation model to be launched in India by the end of this year. Unveiled at the 2014 Auto Expo, the new Jazz, for the first time, is being offered in both petrol and diesel guise. It is based on a new platform, which also underpins the new City sedan. The front fascia of the hatchback features a new bonnet with two prominent lines, sharp horizontal chrome slat and an hawk-eye like headlamp design. It is based on Honda's new global design philosophy "EXCITING H !!!". The side profile has thick sewage line, while the rear resembles the CR-V SUV and has chrome touches.

The new Honda Jazz will come with two engine options- a 1.2-litre i-VTEC petrol and a 1.5-litre i-DTEC diesel. The gasoline mill is the same that also powers the Brio hatch, this engine churns out a max power output of 87bhp, while the oil burner will have 98bhp of top power. It will be made available in both manual and automatic transmission. 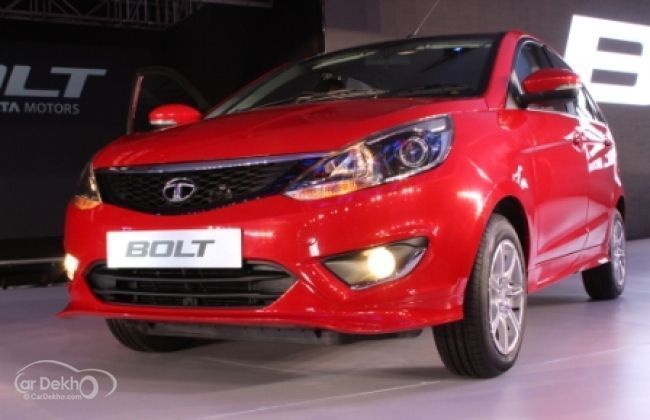 Tata Motors has finally revealed the much-anticipated Bolt hatchback, which was earlier named as Falcon 4. The vehicle would be going on sale by mid-2014. Based on the thoroughly modified X1 platform, the Bolt hatchback features new signature Tata grille with the Humanity line. Inside the cabin, the small car gets several features including new generation, HARMAN infotainment system, 5-inch touchscreen to access music and video, first-in-class HVAC with touch screen controls and others. Under the hood, the Bolt gets the new 1.2L Revotron petrol mill that develops 83bhp and 140Nm of top torque.

With Bolt and Zest compact sedan, Tata Motors aims to revive its lost market share in the Indian car market. Tata Bolt will compete against the likes of Maruti Swift, Hyundai Grand i10 and others. 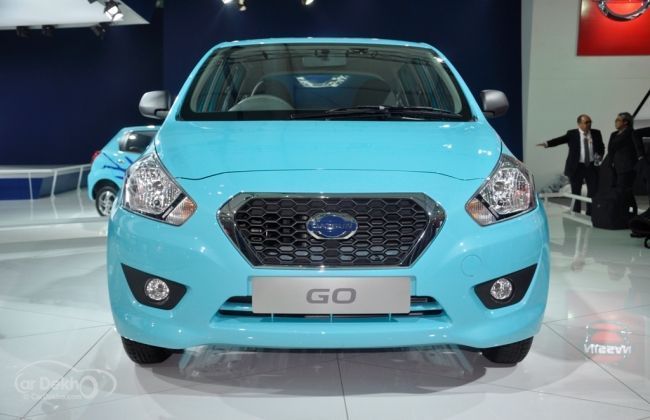 Nissan has revived its low cost brand Datsun after 37 years to gain more market share in the emerging nations like India, South Africa, Indonesia and Russia. Go hatchback will be the company's first product to be launched in the Indian car market, which will be followed by Datsun Go+ MPV. The production of this hatch has already been started, while the deliveries will begin from March'14.

Based on the old Micra platform, the Go hatch measures 3785mm length, 1635mm wide and 1485mm height. It offers spacious cabin, thanks to its large 2450mm of wheelbase. It comes equipped with a docking station to connect with smartphones, AC vents, dual airbags and others. Under the hood, the hatchback gets the 1.2-litre petrol engine that churns out a maximum power output of 74bhp and 104Nm of top torque. Power is transmitted to front wheels via a five-speed manual transmission.