Honda's sub-compact hatchback, the 2015 Jazz also known as the 'Fit' in some markets, is 95 mm longer than its predecessor, with a wheelbase extended by 30 mm. A new platform means that the latest Jazz is proportionally even bigger on the inside than the previous generation model.

The Jazz follows Honda's 'man maximum, machine minimum' design concept. This concept aims to achieve a compact yet highly efficient package through maximising the space for occupants while minimising the space utilised by the car. Users also benefit from increased refinement and advanced safety and infotainment technologies, as well as a highly efficient and more dynamic driving experience. Honda's Earth Dreams Technology series. A refined ride is allied to more responsive and engaging handling thanks to a new, more rigid and lighter chassis and re-engineered suspension that has been specifically tuned for Europe. 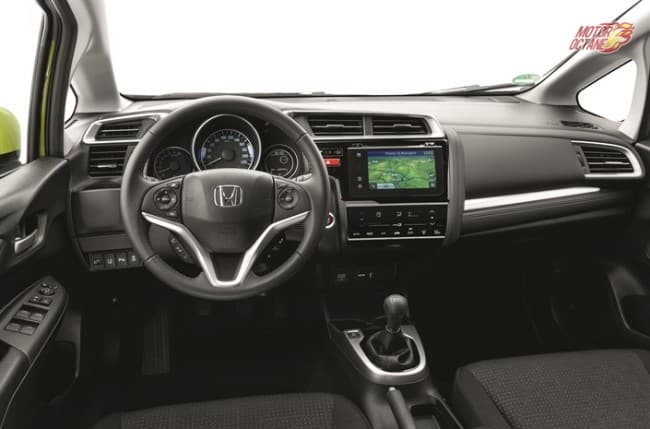 At launch, the 2015 Jazz will be available with the new, highly efficient, highly responsive 1.3 litre i-VTEC petrol engine from Honda's Earth Dreams Technology series. Delivering 100bhp at 6,000 rpm, the engine is mated to a new six-speed manual gearbox as standard (replacing the previous five-speed unit) or a newly-developed CVT transmission, as an option. Clever design ensures that this new, port fuel injectionfour cylinder, i-VTEC (Intelligent Variable Timing and Lift Electronic Control) engine delivers driving performance equivalent to the previous 1.4-litre engine, together with fuel economy equivalent to the 1.2 litre unit. Maximum torque is 123 Nm at 5,000 rpm. The design pack not only enhances the elegance of the Jazz but also to refines the look of it. The pack includes a front grille, rear tailgate decoration and door mirror covers all in metallic silver. 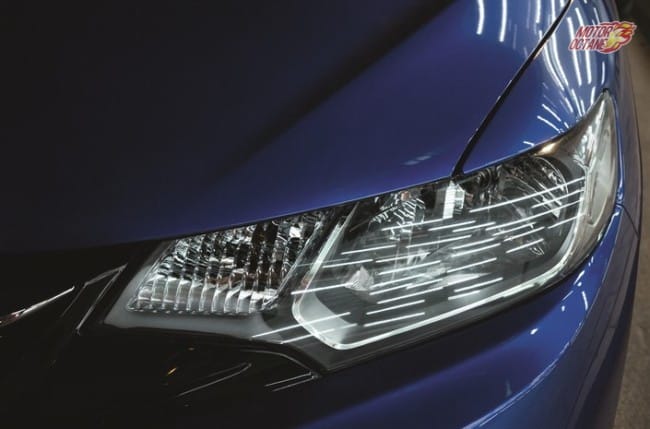 The convenience pack provides a combination of accessories designed to protect the Jazz from scrapes, scratches, mud and sand. It includes side body trims, front and rear mudguards and a doorstep garnish that will protect the car from weathering and surface wear and tear. With the illumination pack, a combination of several lights creates an ambient atmosphere in the interior of the vehicle. It includes a front blue ambient footlight and illuminated doorstep garnishes. 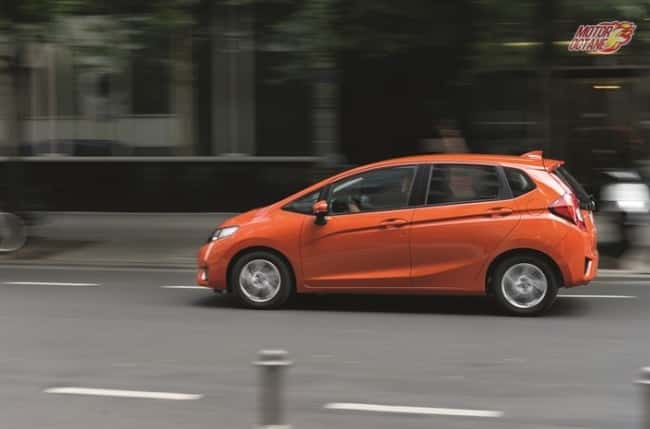 The Cargo Pack is for owners who frequently need to transport luggage or specialised equipment for work or leisure. It includes a unique combination of storage solutions including a boot tray with dividers and an undershelf storage box.