It seems like Honda India has discovered a fault with the airbag inflators in some of its offerings. In light of the former, the Japanese has issued a voluntary recall to replace the inflators of 2,23,578 cars. The owners can check online whether their model is on recall by logging on to Honda India’s website, www.hondacarindia.com and submitting the 17 character Vehicle Identification Number (VIN) on the web page. 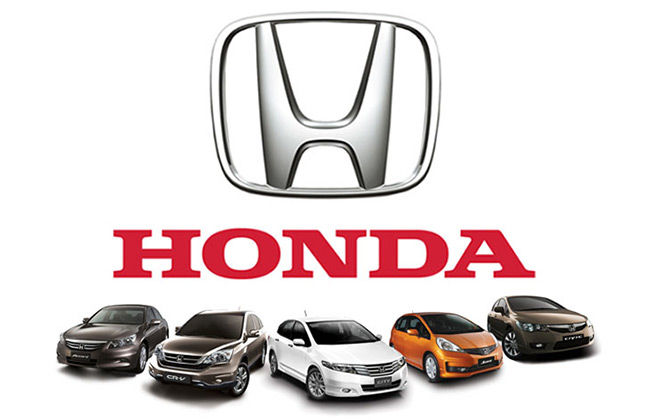 The recall will begin from October 12 and will be conducted in phases. Honda says that they will contact the customers directly in that period. Last recall by Honda India was in May 2015 for the 2004 manufactured CR-V and Accord manufactured between 2003-2007 to replace faulty passenger-side airbag inflator.