Honda Cars India has hiked the ex-showroom price of its entry level hatch Brio and compact sedan Amaze by Rs 800. The following hike is in accordance with the tax rationalisation in the Budget. This is automaker’s second price hike for the current year, as earlier in January, after the expiration of excise duty benefits on 31st December, the carmaker had increased prices of its entire range by upto Rs 60,000. 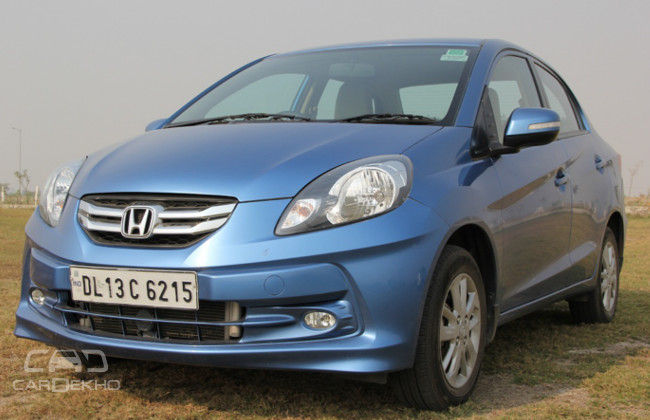 Commenting on the price hike, Jnaneswar Sen Honda Cars India Ltd Senior Vice-President Marketing & Sales said, "After the rationalisation of duties in the Budget, our cost structure changed but we didn't want to pass it to consumers in March as it is usually a good month of sales. So we decided to hike prices marginally in April.