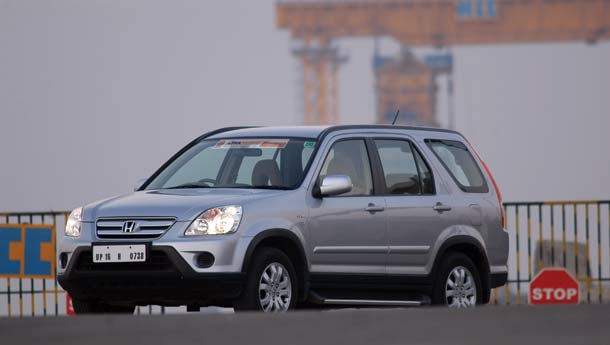 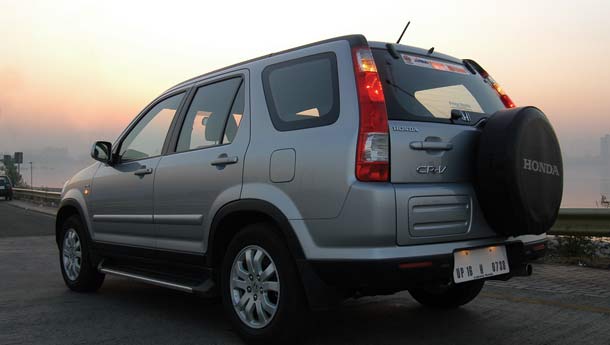 Carmakers are predictable – and I am not just talking about the kind of cars they make. What I am referring to is the way they go about building cars. Take, for instance, the Europeans. They make exceptionally good cars that are a bit... how shall I put it... over-engineered. But in order to beat the Japanese, they have to play the price game as well and in turn, end up in the red.

Then you have the Americans. Everytime they come up with something new, they think of it as the best thing that ever happened to mankind. With that in mind, they cross the Atlantic and then watch their state-of-the-art automobile fall flat on its face. When they return home, they see that their vehicle has caught on well, so they go overboard with the concept and end up butchering a decent car. On the way home, they would have bought one of the broke European brands, who would in turn teach them how to build cars with some amount of feel in them.

In our land we keep on building the same old cars because people continue buying them. And then there are the Japanese who give a whole new meaning to the term ‘all-new.’ What they do is build a car, give it a lot of (sometimes strange) names and manage to outsell almost everything from Laos to Los Angeles. And just when they are beginning to get on your nerves a bit – boom. Generation change – an entirely new car. The point I am trying to make is, what good is an upgrade from a land that gives us an all-new car, even before we think we need one?

Okay, maybe I am going a bit overboard with my Theory of Predictability, and to tell you the truth. the CR-V was doing just fine. The fact that Honda has paid heed to customer feedback and swooped in with an upgrade just a year after launch certainly deserves a notable mention, or in our case, a road test.

The mid-cycle refresh brings the soft-roader a lot of changes. On the face of it, there are new headlights, grille and a much better looking skid plate. I, for one, think that the cylindrical headlamps are more in-your-face and compliment the soft lines much better than the previous ones. The trademark high-mount tail lamps are also new and really do freshen up  the exteriors.

There are a number of changes on the inside as well. A pitch black dashboard has given way to a lovely two-tone brown theme which continues to the rest of the interior as well. As you’d expect in a vehicle of this type, there are cupholders and cubby-holes all over the place. There is also a table between the two front seats that can be folded out of the way just in case some disciplinary action is needed in the back. And you can do all sorts of things with the rear seats – recline, slide forward or backward for fun or for lots of litres at the back. And don’t forget the boot floor that turns into a picnic table.   If you leave out the parking brake that looks like a grab handle, almost everything else seems to be where it should be. The driver’s seating position is exemplary and because you sit so low, you get that unmistakable and much sought after car-like feel. It adds a lot to the driving experience, which is exactly what I am coming to.

The list of changes also includes a bigger engine, and don’t be fooled by the horsepower number, which goes up by a seemingly paltry twelve. Where the old CR-V needed to be thrashed to within an inch of its life to have some fun, the new 2354cc DOHC engine – from the Accord – is ready whenever you are. Gun it off the starting light and it shrugs off 60 kph in 4.8 seconds while 100 kph takes 11 seconds. That’s a second off the old CR-V’s times, but it is the way in which that power is delivered that is the talking point here. The engine is super-refined and it delivers its power in a very linear manner without ever making a fuss. It is never loud, though it does tend to get a bit raucous as it approaches the rev limit. It’s a typical Honda motor, revvy and lively, and not particularly strong on torque. The manual gearbox is brilliant and is blessed with a shift quality that would do justice to a sportscar.

Hang on a minute though, because it’s not all rosy. Every time we held revs and dumped the clutch for our acceleration runs, Honda’s Real time 4WD didn’t respond quickly enough. The front wheels felt lazy and it didn’t get the power down as soon as we would have liked.

But it’s really the twisty bits where the car-like attributes of the CR-V come to the fore. The CR-V is an astute handler and even when it’s driven harder than most owners are likely to go, it doesn’t push its front end excessively or slide the rear. Steering is well weighted and precise  for an SUV.At first, I found the ride quality a bit jarring but the more I drove, the more I began to appreciate its tautness. Okay, so it doesn’t like broken tarmac anymore than it likes cobblestones, but the stiff ride pays dividends in handling. The CR-V has sharp responses and given the way most people drive their SUVs, being more car-like is an asset. That’s the thing about the CR-V. It doesn’t pretend to be an all-out mountain climber – the only real climbing it is likely to do is in the multilevel car parks.

The new CR-V does everything the old one did and that too with a much needed dose of enthusiasm. For the 14.5 lakh rupees that you will shell out for the manual version, you get good road manners, class-leading interior space, and lots of conveniences. There is also an automatic on sale, but if obtaining the best of either performance or economy is your priority – or if rush-hour commutes aren’t part of the daily ritual – we recommend the manual. It may not be as solidly built as its European counterparts, but look again, there are no European counterparts in the first place.

And if you need more convincing then let me hasten to add that the CR-V is not a quite a sport-utility, but it’s much more than a car.