A good day Honda India, with Amaze back on track, City leading the mid-size sedan space and Mobilio being the icing on the cake! Honda sold 16,758 units in August 2014 witnessing a growth of 88%; comparing to corresponding time last year company sold 8,913 units. All thanks to the 1.5 liter i-DTEC, all the three cars City, Amaze and Mobilio are runaway success! Looks like this oil burner is a golden trump for Honda India. 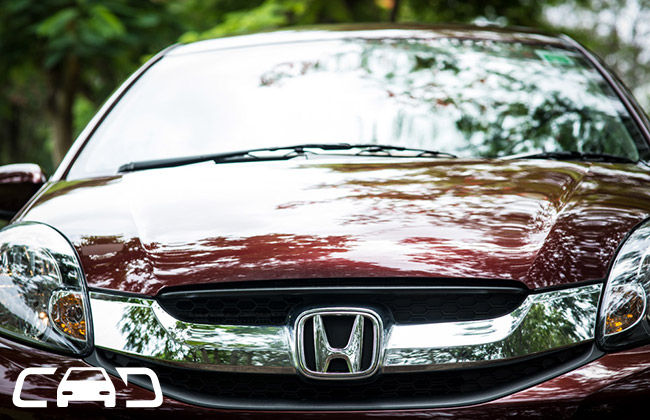 Speaking about the City, company sold only 757 units of the sedan as the production of it has been temporarily stopped for August. As the company is shifting the production of City from their Greater Noida plant to Tapukara plant in Rajasthan as demands of the City has been on constant rise. Honda's new plant in Tapukara at present was producing Amaze now City will join its younger sibling. Mobilio is produced at the Greater Noida plant. 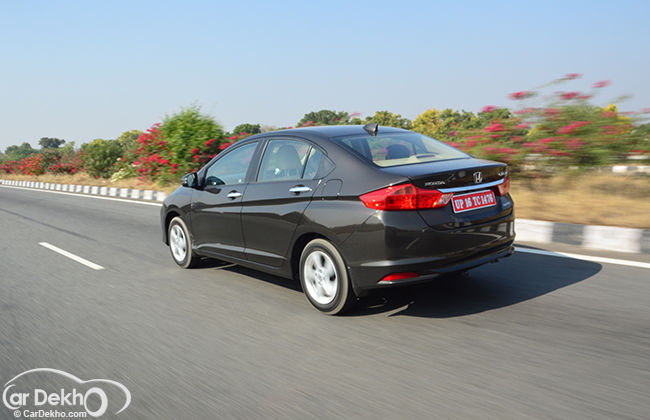 Mr. Jnaneswar Sen, Sr. Vice President – Marketing & Sales, Honda Cars India Ltd. commented, “We are extremely happy to witness consistent growth for Honda cars month after month. The festive season has already set-in and will bring further cheer to the market. We are geared up for strong sales in coming months.” Honda sold 9,198 units of Amaze while Brio rose to 1,211 units (from mere 74 units in July), CRV gets a commendable 62 units considering it's a petrol SUV while Mobilio bags 5,530 units last month. 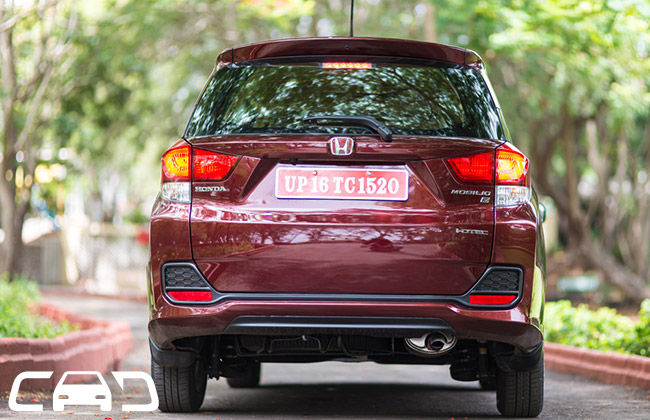