The Honda Civic was a runaway success in India when it was first launched in the year 2006. After being spotted testing multiple times - and a formal unveil at the Beijing Auto Show - the Civic is likely to make a return to our market now. Sources have confirmed that Honda India has imported a ‘Made in Thailand’ unit of the sedan for testing purposes. The Civic is available with a naturally aspirated, 141PS 1.8-litre i-VTEC, or a 177PS turbocharged 1.5-litre motor in the Thai market. The latter is called the 'RS' and carries substantial visual tweaks over the standard Civic. Since the exterior image show no 'RS' cues, we can safely assume that the test mule is running the 1.8-litre engine paired to a CVT automatic gearbox. The mule is set to be camouflaged soon, and should do the rounds around Honda's Noida factory. In case you spot it, do send us pictures! 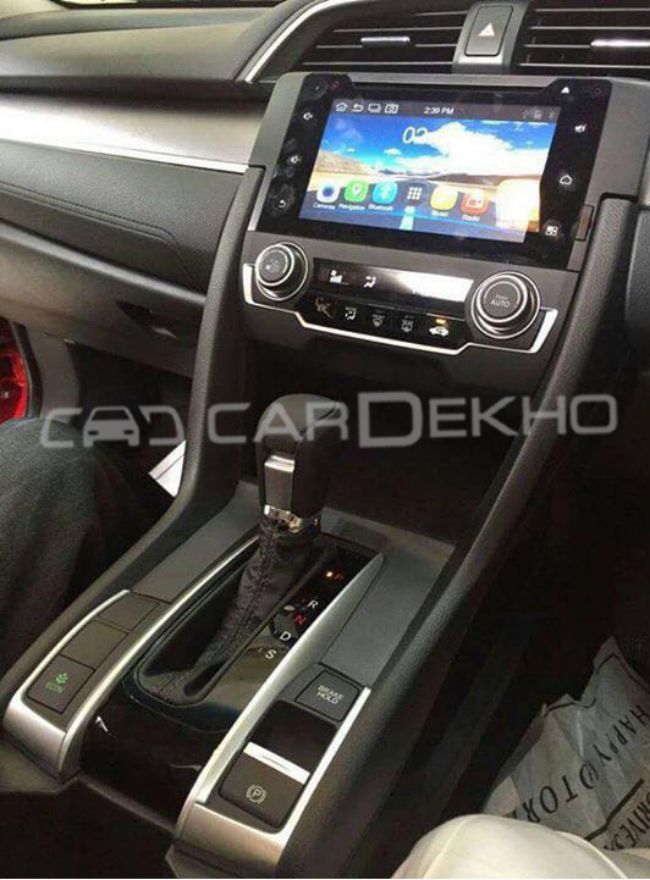 Our source says that the car in question is a top-spec EL variant. Notable exterior features include 16-inch alloy wheels, LED daytime running lamps and LED tail-lamps. It gets a healthy dose of gadgetry on the inside as well, incorporating features such as leather upholstery, a TFT LCD screen for the instrument cluster, a seven-inch touchscreen infotainment system with Apple CarPlay paired to an eight-speaker sound system, and a reverse camera. It also gets an electronic park brake, cruise control, automatic headlamps, keyless entry and go, and a whole lot more kit.

If launched, the Civic will battle it out with the Toyota Corolla Altis, Hyundai Elantra, Volkswagen Jetta and the Skoda Octavia. We can safely rule out a 2016 launch for the sedan, expect it only next year. As per our source, the latter half of this year is earmarked for the new Accord that was showcased at the Delhi Auto Expo.

With the inclusion of the sedan, Honda will have a portfolio wide enough to cater to majority of the Indian clientele. As of now, there exists a big gap between the BR-V that tops out at Rs 13 lakh and the CR-V, that starts at the 20 lakh rupee mark. We think the Civic can plug that gap, and make a great case for itself, if prices start around the Rs 15 lakh mark. What do you think? Let us know!