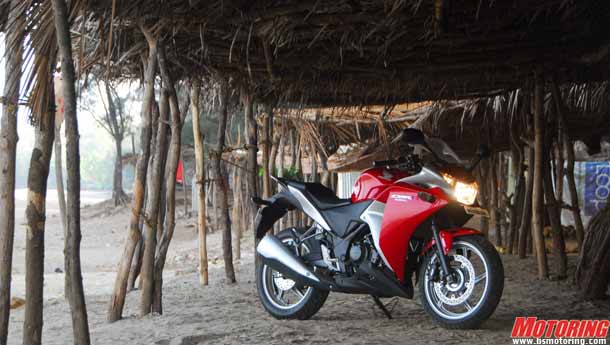 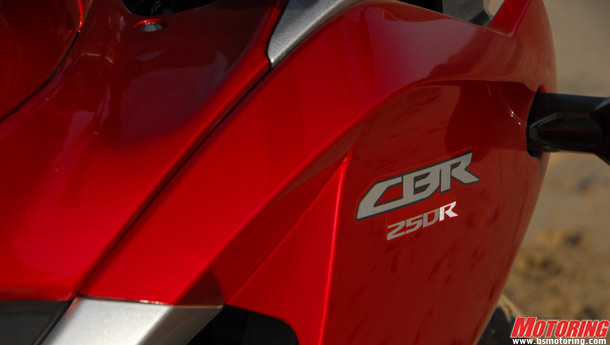 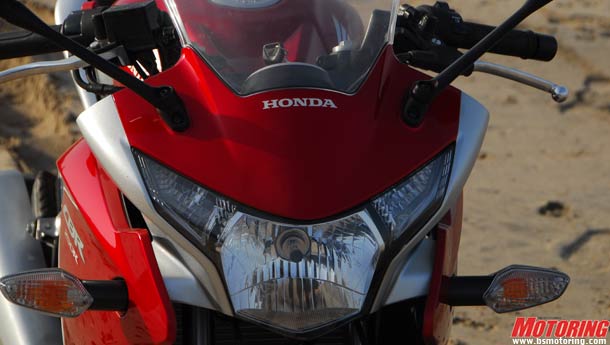 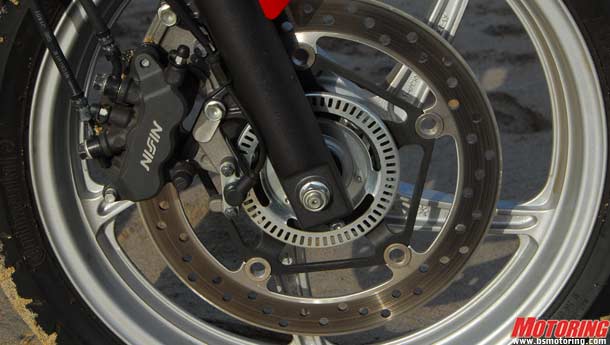 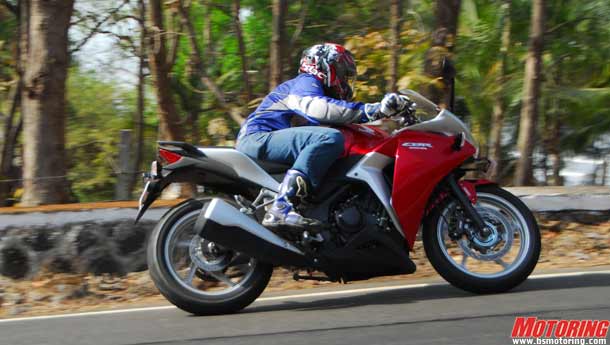 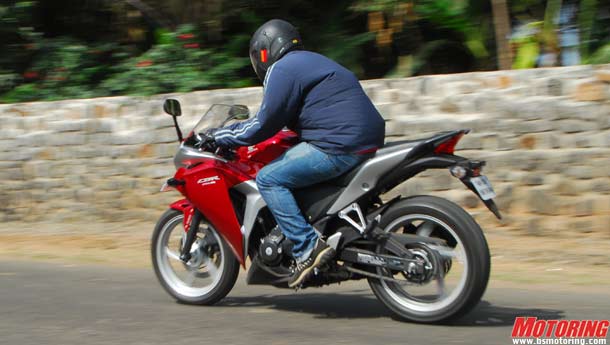 There are many ways to describe the new Honda CBR250R. However, if I had only one way to describe it, it would be ‘path-breaking.’ That’s right, ladies and gentlemen. Indian motorcyclists have always yearned for a ‘real’ performance motorcycle, one that not only looks the part, but also goes the part. While the CBR250R might not appear to be a substantial jump in terms of displacement and power, it is certainly so in terms of performance and what a proper big motorcycle should feel like.

The CBR250R is an important motorcycle for Honda, not just in India but also for its international markets where increasingly the average age of motorcyclists is rising and hardcore sportsbikes are too expensive and intimidating to draw in the younger crowd. Young and old, internationally and in India, the CBR250R is intended to offer people a new experience.

On the Indian front, in a market crowded at the bottom, Honda has set out to capture the higher rungs of the performance segment. And as thousands of enthusiasts will testify, it’s about time too, as Indian manufacturers have always been hesitant to offer a proper 250cc motorcycle for reasons unexplained, never mind the duty-stricken (and hence super-expensive) Kawasaki Ninja 250R. However, it seems Honda has shown them how it’s done. Honda plans to sell around 30,000 units of the CBR250R in its first year — that should open the eyes and ears of its competitors, and it won’t be long before we see similar products rolling off their assembly lines. When it was announced, the CBR250R looked set to be a milestone in Indian motorcycling and after riding it, we think it has already become one. Read on to find out how.

LOOKS LIKE
The VFR1200R. Makes you wonder why they called it the CBR then, doesn’t it? Well, it’s probably because buyers in this segment probably aspire to Honda’s flagship CBRs, so having the same aura envelop this 250cc motorcycle is a good selling point.

The CBR250R is a well-proportioned motorcycle. It is also bigger than the 220-odd cc motorcycles that we’ve seen in India for some time now. This motorcycle’s face is what grabs people’s attention, while the rest of the bike succeeds in holding that attention, judging by the reactions we got while riding it. It looks sophisticated and fast, while the chunky rubber gives it a planted stance. The instrument console has a digital speedometer, a tachometer and a trip meter along with a clock, a fuel gauge and a coolant temperature indicator. The exhaust is a substantial upswept unit that adds to the sporty look. Overall, it’s quite the looker. The level of quality is top notch too, as expected from a premium Honda.

PERFORMANCE
This is where the fun begins! The CBR250R comes with a 249.6cc four-stroke motor that uses a four-valve head and liquid-cooling to produce 25 bhp@8,500 rpm and 2.33 kgm@7,000 rpm. These numbers are enough to propel the 167 kg CBR to 100 kmph in around 9 seconds, while top speed is in excess of 150 kmph — that’s shattering performance for a 250, really! The lower three gears have enough grunt to keep the rider grinning, while the top three gears continue building the superb acceleration into sensational top speed.

What’s more important is how the motor feels while it’s out on the road — smooth and fast. The six-speed gearbox has well spaced-out ratios that are on the taller side, so you get an excellent highway steed that possesses great in-gear acceleration to overtake any kind of traffic one might encounter. However, the flip side is that in the city, it is not very easy to put it in a higher gear and trundle around; you need to keep working the gearbox. However, all said and done, the CBR250R goes as well as it looks.

Engine efficiency, given the performance and the way we’ve ridden it, is surprising. Out on the highway, cruising in top gear between 5,000 and 8,000 rpm, we got a figure of 45 kmpl. In the city, it drops to 39 kmpl, though it’s not a bad number by any stretch for a bike like this.

RIDE AND HANDLING
The CBR250R’s sporty riding position is excellent — not too upright but not back-breaking either. You feel at home in traffic as well as out on the open roads. The seat, however, could be less firm and makes you thank the CBR’s ride quality, which is great. One cannot term it as plush, but it certainly absorbs everything without unsettling the bike. Going around corners is a comfortable experience, though handling response is not exactly razor sharp, thanks to the fat rear tyre and the bike’s considerable mass. However, even though it feels a bit too soft, everything remains predictable enough for you to enjoy any road that you might chance upon. The best part is the brakes, especially the optional Combined Anti-lock Braking System (C-ABS) package, with which you get strong braking power via the 296 mm front disc. You only have to squeeze the front lever and the CBR simply stops without any sign of getting out of shape.

WHAT YOU GET
An accomplished motorcycle that’s fantastic value for money. By pricing the CBR250R at Rs 1.51 lakh for the base model and Rs 1.71 lakh (ex-showroom, Mumbai) for the C-ABS version, Honda has dealt a serious blow to nearly everything in the premium motorcycle segment.

To be honest, the CBR is more than just a brilliant motorcycle. It’s a wake-up call for every other manufacturer who has ignored Indian motorcycling enthusiasts’ pleas for a well-engineered and fast motorcycle that’s also value for money. By deciding to make it here in India, Honda has again shown faith in the Indian motorcycling market and stolen a march on its rivals at the same time. Reward then, is assured.