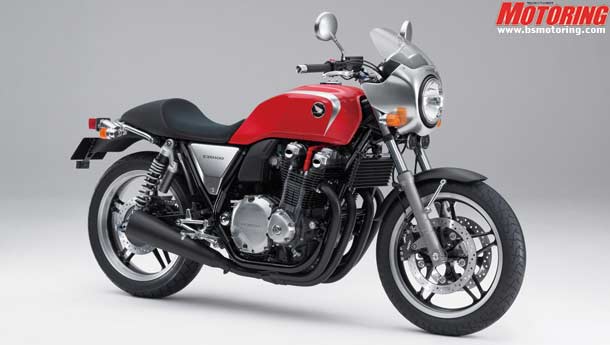 This really doesn't count as news, but it certainly is an indication to where the taste of motorcyclists is veering towards. On the whole, the chopper trend is fast dying out and motorcycle manufacturers are scampering towards the next hottest thing - naked retro-styled crotch rockets. All of a sudden, streetfighters and cafe-racerish motorcycles are flooding the market at a rapid rate and quite frankly, we welcome the trend.

A motorcycle, to folks like us, is something a tad raw but with enough thrills to hook to you to two wheels for life. Take the Honda CB1100 for example. Or the Triumph Bonnie that seems like its sole reason for existence is to race against a song from an Elvis record. Low bars, rear sets, megaphones and leather bomber jackets are in! With looks straight out of the Seventies and the performance of today, it's only natural for bikers to go weak in the knees when such bikes show up. As they say, what's in vogue today was stale yesterday!