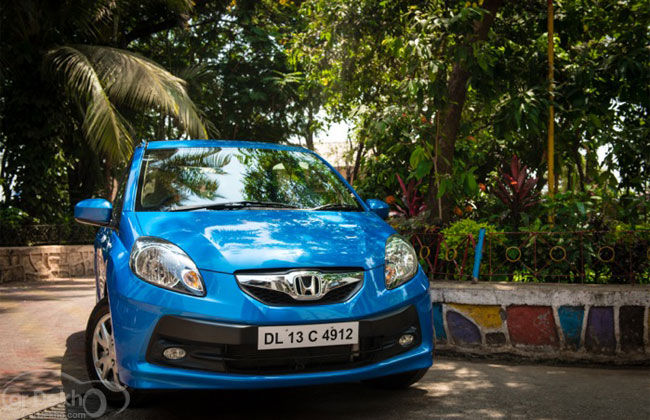 Honda Brio hatchback accounts for 2,375 units, while the company has sold 4,965 units of its recently launched Amaze compact sedan. Other cars like City and Accord Sedan, CRV SUV accounting for 1,830, 27 and 100 units, respectively. It also exported a total of 761 units during June 2013.

Expressing delight on the company’s performance Mr. JnaneswarSen, Sr. Vice President – Marketing &Sales, Honda Cars India Ltd. said, "We are extremely delighted with the consumer response to Amaze which has surpassed all expectations and is further gaining momentum. We already have more than 18,000 happy Amaze customers and we hope to add many more going forward."

He also added, “Owing to good customer response to our entire product line up, we have posted a growth of 45% in Q1 (April-June’13).”