BR-V will have its Indian premiere along with new Accord at the Expo, Honda will also showcase Jazz Racing Concept! 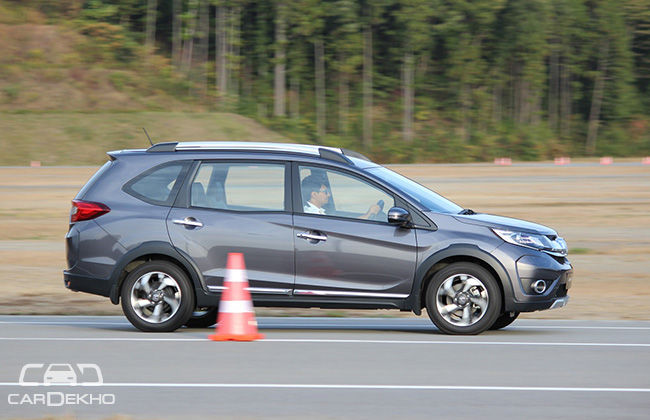 Honda BR-V, which will make its Indian debut at the Expo, will compete majorly with the Hyundai Creta and facelifted Duster (expected to make its debut at Expo) along with others. BR-V will be benefited, as it comes with three rows of seating. Engine options would include 1.5-liter i-VTEC petrol and 1.5-liter i-DTEC diesel. Six-Speed manual will be standard across both diesel and petrol, while petrol will also come with an option of CVT automatic. 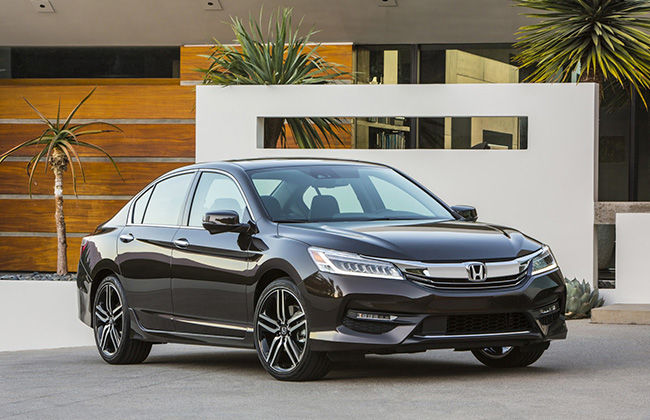 The 'latest generation’ of Accord which Honda has confirmed for the Auto Expo is expected to be the facelifted version of the global 9th gen model. The facelifted model was revealed in July 2015. The facelift brought subtle aesthetic changes inside-out, while the major addition was Honda’s new 7-inch infotainment system, supporting Apple CarPlay and Google Android Auto. Mechanically, Accord is expected to offer 2.4-liter i-VTEC petrol mated to either a 6-speed manual or CVT. There is also a possibility that Honda may offer the hybrid version of the Accord in the country, considering the popularity of Toyota Camry Hybrid.