Honda Amaze anniversary version is just launched. This comes with front and rear spoiler and side skirting with exhaust pipe finishing. On the inside the centre console gets a wood finish panel and elegant seat covers too. This model costs Rs 71,861 more than the existing VX and S variants.

The Mercedes-Benz GL 63 AMG is also launched at Rs 1.66 crore (ex-showroom, Mumbai). This is 5.5-litre bi-turbo that produces about 550bhp of power and is the most powerful SUV in India. This SUV also comes loaded with several features that you will want in a luxury car.

Honda drives in Amaze Anniversary Edition to commemorate its first birthday; Honda Amaze was launched on April'13 and the company has sold in excess of 80,000 units of the car till date. Honda is going gaga over its most successful product in the Indian line-up yet. The Anniversary Edition will be available only in the VX and S variant  and will cost Rs 71,861 over the standard VX and S.

Stripped down version of Audi A3 spotted again

Audi had showcased the A3 at the Auto Expo and the company will be introducing the saloon and cabriolet version of this new entry-level product. The good news is that this car will be available soon and it will be available even in its performance packed version – the S3.

Land Rover to replace the Freelander 2 with Discovery Sport 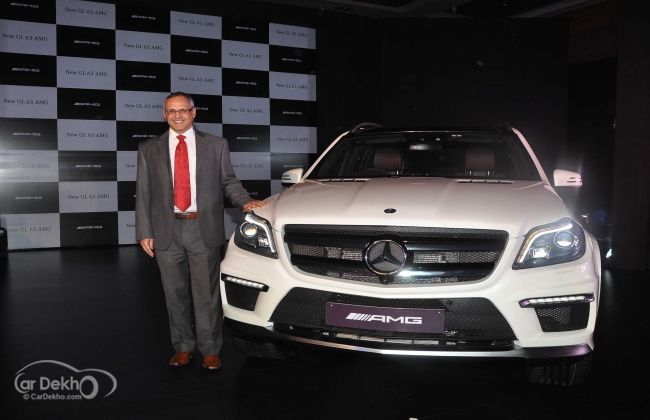 Mercedes added a member to its AMG range in India – the Mercedes Benz GL63 AMG priced at Rs 1.66 crore (ex-showroom, Mumbai). The Merc has quite a lot of scintillating performance edition of its stock cars in AMG avatar in India ranging from iconic SLS AMG to capable off roader like G63 AMG, mind baffling drop dead beauties like SLK 55, SLS AMG roadsters to meaty saloons like E63 AMG and C63 AMG.

Stefano Domenicali has resigned from his position as team principal of Ferrari Formula One Team. He is taking full responsibility of Team Ferrari for not being able to clinch the top spots in last three races and thus handed his resignation. Stefano, 48 had been in charge of Team Ferrari by replacing Jean Todt in 2008. He will be replaced by Marco Mattiacci who is currently serving as the president and CEO of Ferrari North America.

The next generation SLS AMG to have a bi-turbo engine 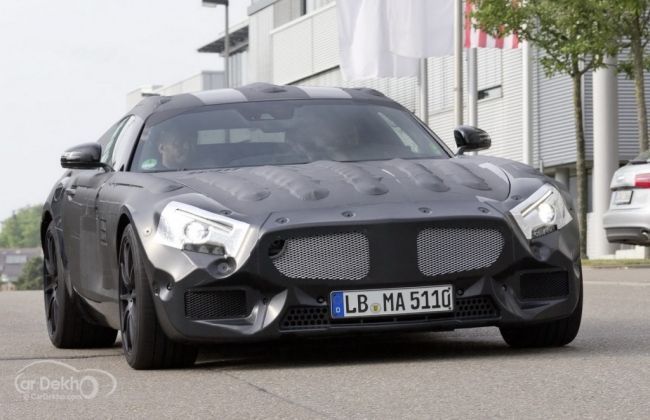 Mercedes-Benz had revealed the SLS AMG Final Edition at the Tokyo Motor Show last year and now the company is preparing to introduce a brand new car instead of the SLS. This won’t be called as the SLS and it will be competing with the likes of Porsche 911, Jaguar F-TYPE and other competition. 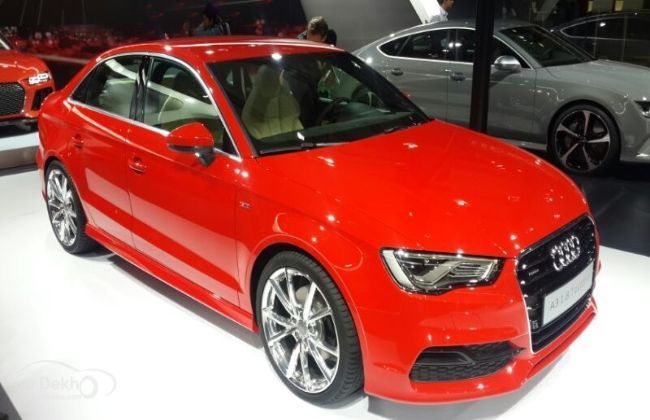 Audi, the German luxury car manufacturer, announced an increase in prices by an average of 3 percent in India. The increase in price will be effective from May 1, 2014. According to the manufacturer, the hike in the price is a result of deprecating value of Indian currency and constant fluctuation in forex rates.

The interiors of the Mercedes-Benz AMG GT are revealed

A new AMG high-performance automobile is all set for its world premiere in the autumn of 2014. The Mercedes-AMG GT will thrill sports car fans throughout the world with breath-taking design and supreme agility. This is the second product from the AMG stable after the SLS and this will compete with the likes of Jaguar F-TYPE and the Porsche 911.

Mercedes-Benz has been going strong with its sales in India and it is unbelievable how the company has turned around the tables. The brand was called by several to be not so young, but the new design language is trendy and definitely  amongst the favourites. The company also was the first to introduce the A-Class, a luxury hatchback segment and the B-Class, as a luxury tourer.

GM unveiled the new 2015 Chevrolet Cruze ahead of 2014 New York Motor Show starting this Friday- April 18. It looks like the Cruze that leaked in the China is purely for the Chinese market, it surely looses the true American muscle car essence which we all love about the current Cruze. Well its all good that ends good, we will be getting this updated Cruze in the falls of 2014. The new car offers host of new features and it retains the beefy bolder looks of the Cruze. The new Cruze will compete against the likes of Skoda Octavia, new Toyota Corolla Altis, Renault Fluence and Hyundai Elantra.

Mercedes-Benz will reveal the MLC-Class at the upcoming Beijing Motor Show, which will compete with the existing BMW X6. The MLC-Class rumours have been floating on the internet for a while and it was recently confirmed by Mercedes-Benz to its investors in Berlin. 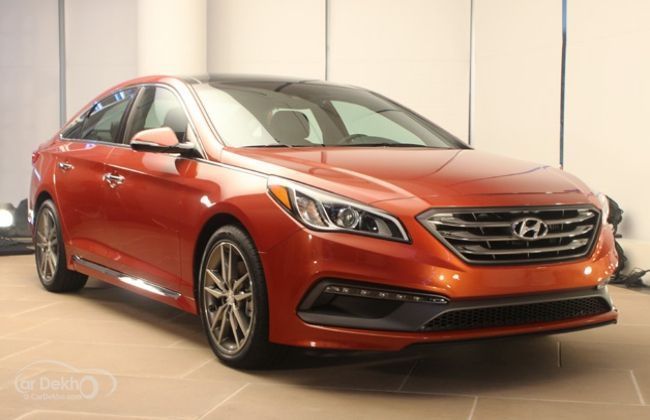 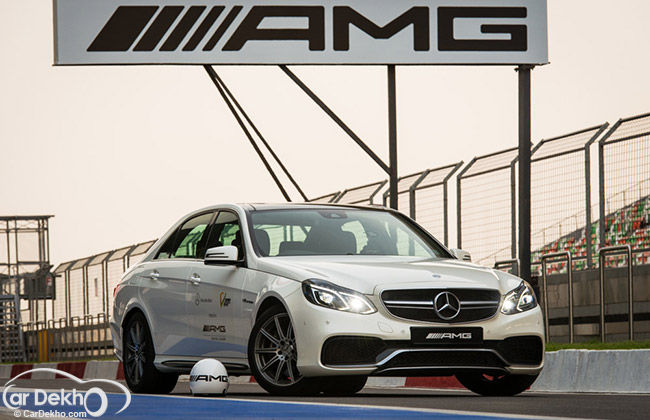 With nearly 500 horse power under the hood, foot down all the way on the accelerator, thundering down the straight stretch, suddenly there’s a hazard on the right, now it’s all up to instinct and awareness to do the right thing.