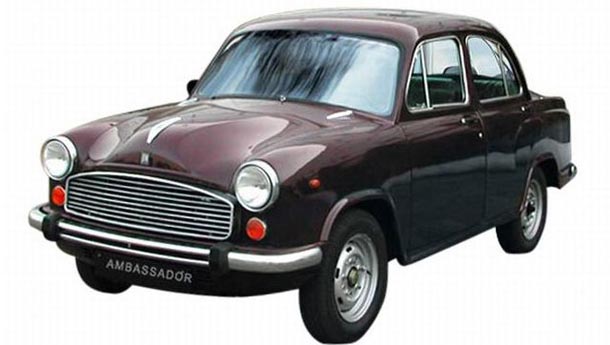 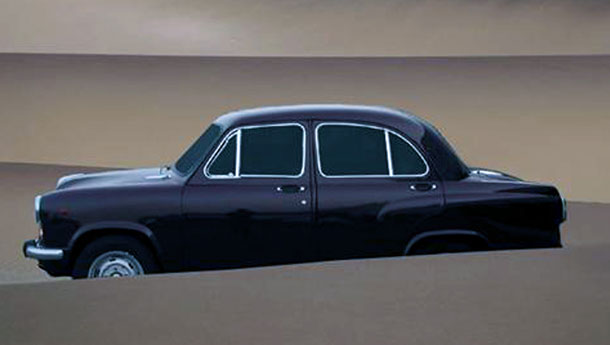 Hindustan Motors (HM), one of the oldest car makers in the country, is working on completely overhauling its flagship Ambassador model, with plans for new four variants to be launched within 12-15 months.

The C K Birla group-owned entity – which was compelled to report to the Board for Industrial and Financial Reconstruction earlier this year after its net worth eroded by over 50 per cent – may also launch a new brand to increase its non-institutional buyer base.

“One of the complaints was that we haven't come out with new products. Over the next 12-15 months, we will bring out four variants of the Ambassador. The new cars will be differentiated (from existing models) both externally and internally,” Managing Director Manoj Jha said here on Thursday.

HM may also introduce a new vehicle in the passenger car segment, which would be only its third after the Ambassador and Contessa models. “There could be a new brand,” he said, without giving further details.

The company expects the new models to substantially increase its non-institutional sales. “We are trying to increase our presence in the personal car space. Currently, it accounts for about 25 per cent of total Ambassador sales. We want to take it up to 50 per cent (of all sales) in the next 12-15 months,” Jha said.

The first new variant of the Ambassador is slated to hit the market in the first quarter of the next financial year. The proposed new models are likely to be introduced in India in early 2012. But the existing model of the car will not be phased out.

HM plans to double the number of dealerships across India to about 160 in the next one year. It is also collaborating with an overseas company on a new engine for increased torque and better fuel efficiency for the Ambassador, which will be ready by August next year.

“We are not in a race with mass-manufacturing car makers. We are looking to create a car for a niche market,” Jha claimed, but did not explain the exact segments these upcoming variants and models would cater to.

At present, HM sells approximately 800 units of the Ambassador every month, and employs about 4,000 people across its facilities in Uttarpara, Chennai and Indore.

Meanwhile, the company is hoping for a significant improvement in its casting and forgings segment, which has a combined capacity of 2,000 tonnes a month, as capacity utilisation is expected to increase from 25 per cent at present to 75-80 per cent by the end of the current financial year.