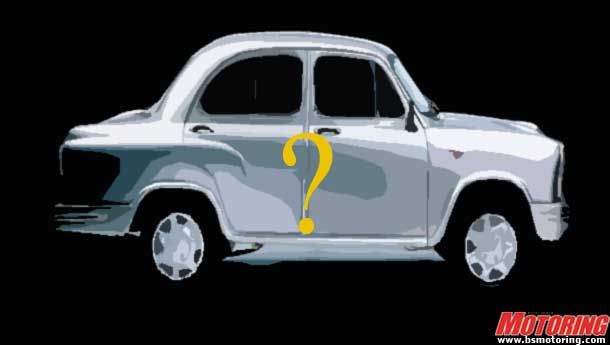 Crisis-ridden auto-maker Hindustan Motors Limited, a C K Birla group company, is gearing up for the launch of a small car, possibly in July.

"The prototypes of the variants of the small car would be showcased to dealers for their feedback during the first week of the month," a Hindustan Motors source close to the development told PTI.


The source said the new car will be manufactured on the Ambassador platform, but will be smaller in length.

The new car will be introduced in both hatchback and sedan variants, he said.

This would mark HM's first foray into the hatchback segment.

The new cars will be manufactured at HM's plant at Uttarpara, in West Bengal.

The name of the car is yet to be decided, the source said.

The source said the new car will be cheaper than the Ambassador because of its smaller length, which will attract less excise duty.

He said there was enough unutilised capacity at the 45,000 units per annum Uttarpara plant to manufacture the new product there.

"We are selling around 700-800 units of Ambassador cars each month at the moment," he said.

Asked about plans to develop surplus land at Uttarpara for alternative purposes, he said the project was stalled at the moment.

The government had earlier allowed HM to put 314 acres of land at the Uttarpara project site to alternative use. Based on the approval, HM had entered into a joint venture with the Sriram group for developing an IT park, auto ancillaries cluster and township at Uttarapara.

"We hope the work would start shortly," he said.

The source also said that Hindustan Motors will not go to the Board for Industrial and Financial Reconstruction for restructuring, though it had earlier passed an enabling resolution to this effect.

"Going by the present trends, HM will be able to make a turnaround in three years' time," he said.