HM eyes 12,000 units; new variants of Ambassador on the way 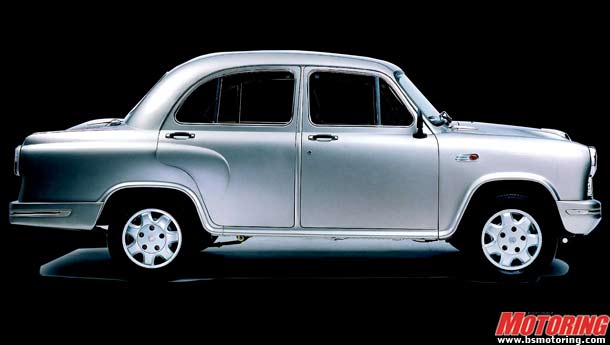 Hindustan Motors (HM), one of India’s oldest automotive companies, is planning to significantly raise the sales of its Ambassador model over the next 18 months through the launch of several new variants of the iconic car.

The company will launch four new variants of the Ambassador in an effort to revive the ageing model and make it compete with the stylish new vehicles launched by car makers almost every month in the Indian market.

Manoj Jha, managing director, Hindustan Motors, said, “We aim to double the sales Ambassador model to 2,300 per month in the next 15-18 months. Sales is expected to rise on the back of new variants of the car which would be launched next year”.

According to Jha, HM sold about 10,000 units last year and aims to increase its sales to 12,000 units this year. These included sales of its technical partner Mitsubishi Motors, which sells the Lancer, Cedia, Montero, Pajero and Outlander.

HM is also keen on reducing the share of government and institutional sales and promote the Ambassador amongst the retail class.