Tata Motors have always been criticised for being old-fashioned in comparison to rest of its competition. However, looking at the current scenario it seems like things have changed and the company is now focusing more on design, quality and performance oriented machines. With new Zest compact sedan and Bolt hatchback, Tata Motors is now aiming to capitalize on the growing car segments in country. Thanks to Tim Leverton, who has led the entire team to develop such exciting products like the Zest, Bolt and Nexon compact SUV concept. All three were showcased at the recently concluded 2014 Indian Auto Expo. We had a candid opportunity to speak with Tim Leverton, President and Head (advanced and product engineering) Engineering Research Centre, Tata Motors Ltd during the unveiling of the Zest and Bolt and this what he had to say. 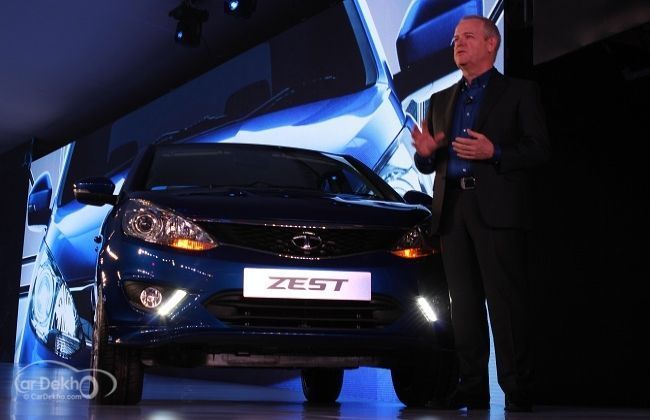 Speaking on JLR's role in developing new vehicles, Leverton claimed that JLR has been playing an important part in advancing the design and technology of cars. We have been taking inputs on aspects such as quality and technology , which has helped us offer good products to our consumers. 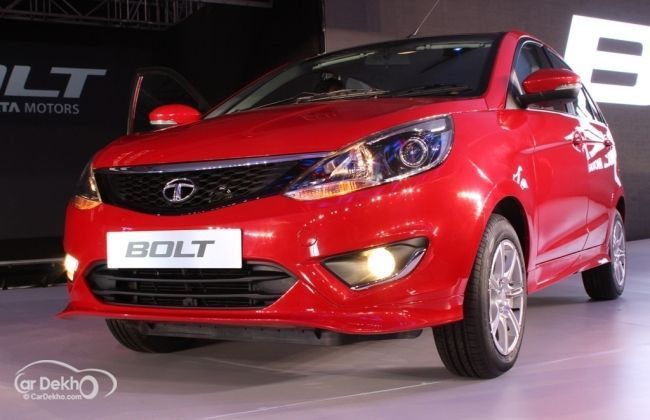 It is a well known fact that Maruti takes all the mileage of being the first carmaker in India to offer an automated manual transmission with its new Celerio hatchback. However, Tata Motors also unveiled an automatic version of its Zest compact sedan at the Auto Expo. Moreover, it will be the first diesel car and the only compact sedan in its league to offer such kind of a transmission. Commenting on this, Leverton said that AMT is a good technology, which provides ease of driving in city traffic. He also reiterated the fact that this technology will offered in new products as well in the coming time. 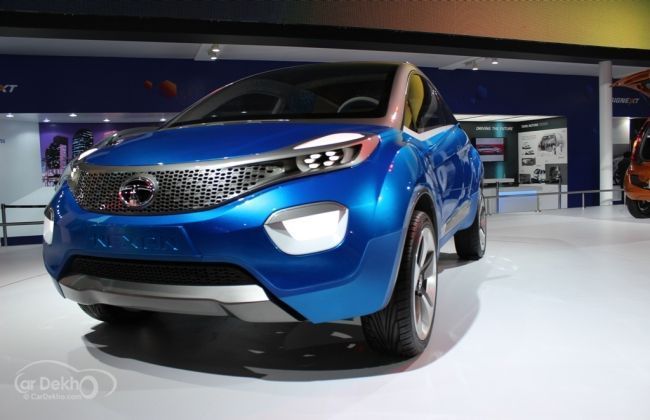 Tata Motors already have a compact sedan and a hatchback in the form of Indigo eCS and Indica. With the introduction of Zest and Bolt within the same segment, there are chances of cannibalization. On being asked whether Indigo eCS and Indica will be phased out once the new cars will be pressed into production, he asserted that, the company would like to offer more options to its perspective customers.

At the unveiling, Tata Motors announced that both cars will go on sale by mid-2014, and these two will make their global debut as well. Commenting on it, Tim said that post September, both cars will go international.

Keeping this aspect in mind, rumours are rife that Tata Zest and Bolt could be unveiled at the upcoming 2014 Geneva Motor Show. However, there is no confirmation on this from the company and we assume that time would be the best bet to see what's going to be on exhibit during the show.