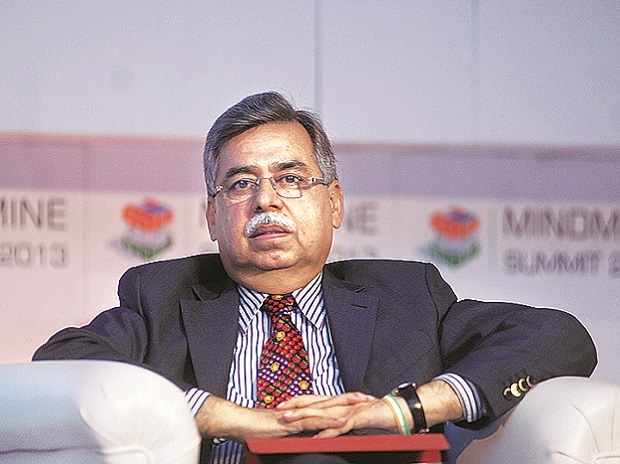 India's largest two-wheeler maker, Hero MotoCorp, is working on consolidating its position in some of the overseas markets with significant growth prospects as part of the strategy to grow its international business.

The company, with a presence across 35 countries, aims to sharpen its focus on markets like Bangladesh that have been performing well.

"Right now, we are focusing on the markets where we are already present, and within those, we are putting much more emphasis and focus on those markets where we see a lot of potential for growth," Hero MotoCorp Chairman, MD and CEO Pawan Munjal told PTI on the sidelines of EICMA 2017.

The plan is to focus on large-sized markets so that the company can increase volumes and market share in the global business, he added.

Asked to elaborate on focus markets, Munjal said: "Clearly, Colombia where we have put investment in manufacturing, Bangladesh which is a big and growing market, along with some in Latin America, besides a few in Africa."

As a new entrant, Hero will have to keep pursuing the Nigerian market despite a significant shrinkage in size, Munjal said.

Illustrating the point further, he said some of the global markets where Hero is present have slowed over the past few years.

"Many of the overseas markets have slowed down due to geo-political reasons or due to their own economic situation, which is why we are focusing on fewer markets to be able to put in our dollar on branding," he explained.

Asked if the company is on course of its target of entering 50 international markets by 2020, Munjal replied: "The intent, of course, remains the same. We will continue to pursue global business ambition, taking the brand out there."

He further said, "As of today, we are not changing the goalpost."

Early this year, the company forayed into Argentina, its 35th global market.

After separating from its erstwhile partner Honda in 2010, Hero MotoCorp (HMCL) had set an ambitious target of entering 50 new markets by 2020 with a target of 20 manufacturing facilities across the globe.

It is already present in countries like Sri Lanka, Nepal, Bangladesh, Egypt and Turkey in Asia, Peru, Ecuador and Colombia in South America, among others.

In partnership with its local distributors, HMCL has also established assembly units in Kenya, Tanzania and Uganda in East Africa.

The company has set a target of achieving cumulative sales of 100 million units by 2020.