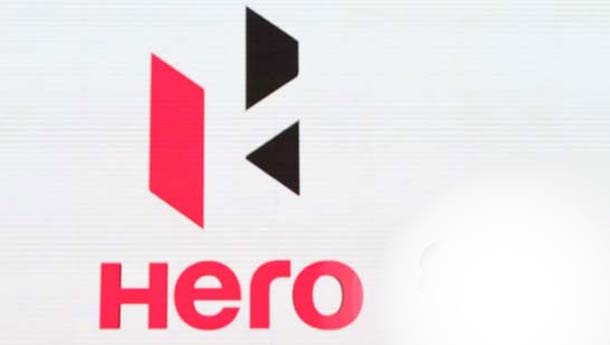 Announcing its new brand identity, India's largest two-wheeler maker Hero MotoCorp (formerly Hero Honda) today said it would set up two new manufacturing plants in the country and will pump in more investments in the next five years than it has done in the last 27 years with Honda.

The company, which today introduced two new products under its new brand, said it would soon tie up with a European firm for technology support for its future product platforms.

"One of the plants will be in South India and will be announced soon. The other one will be in West India. We will be setting aside a war chest for our both domestic and global foray," Hero MotoCorp Managing Director and CEO Pawan Munjal told reporters here.

The company will also set up a global parts centre in Rajasthan, he added without giving any time-frame for the proposed facilities.

The firm had earlier planned to announce the details of the proposed fourth plant by last year but it got deferred due to its eventual break-up with the Japanese promoter Honda.

Last month the company had said it was looking at a capacity of 7.5 lakh units annually for its proposed fourth plant for which it would invest up to Rs 550 crore.

Earlier, sources had said the company had shortlisted Gujarat and Karnataka for setting up the plant.

The company at present produces 61.5 lakh units from its three manufacturing plants at Dharuhera and Gurgaon in Haryana, and Haridwar in Uttarakhand.

Talking about the future investments, Munjal said: "The investment in the next five years will be more than what we made in the last 27 years with Honda".

While being in the JV, the company had invested over $1 billion in the last 27 years, he added.

In December last year, the Indian promoter of the firm, the BM Munjal family had agreed to buyout the entire 26% stake of Honda in Hero Honda for Rs 3,841.83 crore. It brought an end to a 26-year-old successful joint venture.

On sales, Munjal said: "We are looking at $10 billion turnover in the next five years and sales of 10 million units. We expect exports to be about 10% of our total sales."

The company has already identified 30 countries in Latin America, South East Asia and Africa for exports, he added.

"We may start exports as soon as during next one to two quarters. Also, we may start with exports from India than setting up plants overseas which would serve as clusters to supply neighbouring markets," he said.