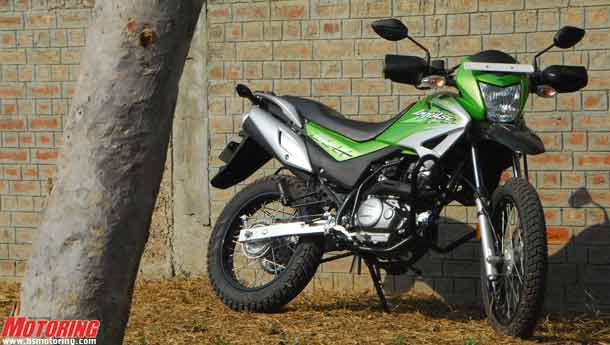 Hero MotoCorp (HMC), the country’s largest two-wheeler manufacturer, on Monday announced an investment of Rs 2,575 crore to set up, among other things, two more manufacturing units to the existing three factories.

These two new ones are to be in Gujarat and Rajasthan. Also, an integrated research and development centre (R&D) is to be made operational by the middle of 2013-14.

Hero has a total annual capacity of nine million two-wheelers and this move would put it well ahead of rivals Bajaj Auto (capacity of 6.3 million by 2013-14 ) and its former ally, now rival, Honda, which is building two-wheeler capacity of four-million units yearly and making an aggressive entry into the 100cc mobile market. The two new units of Hero would together add an additional capacity of two million units.

The Munjal-promoted company had bought out its joint venture partner of 26 years, Honda, in December 2010. It had agreed to take HMC’s 26 per cent stake in the JV, Hero Honda, for Rs 3,842 crore.

It is also putting up Rs 400 crore to set up its R&D centre, where the next bikes are to be conceived. Earlier, Hero Honda was dependent on the Japanese partner for new bikes as well as technology, and did not make any major investments in this area.

“We have huge investment plans in various parts of the organisation. We will be setting up our fourth plant at Neemrana in Rajasthan, which will come up first,” said managing director and CEO Pawan Munjal.

The facility, which will have an installed capacity of 750,000 units per annum, will be commissioned by the first quarter of 2013-14. Hero MotoCorp has earmarked a budget of Rs 400 crore to set up the new unit. An additional Rs 1,100 crore would be invested in putting in place the company’s fifth manufacturing unit, in Gujarat. The facility would have an initial capacity to roll out 1.2 million units, which can be expanded to produce 1.8 million. The unit is scheduled for commissioning by the second quarter of FY14.

“Once the new plants are commissioned, our total manufacturing capacity will be over nine mn units a year from the current about seven million units,” added Munjal. Hero currently has manufacturing facilities at Dharuhera and Gurgaon in Haryana, and at Haridwar in Uttarakhand. The company is also investing Rs 500 crore across its three existing plants to replace machinery, modernise manufacturing processes and enhance capacity.

Last August, while announcing its new brand identity in London, the company had said it would set up two new manufacturing plants in the country.