First introduced in 2003, the Karizma was the invention of Hero and Honda, which were then a single entity.  The bike was India’s first entry-level performance motorbike with semi-faired outlook. It was also India’s first motorbike that crossed Rs 100,000 price bracket. However, due to its sharp styling, powerful engine and advanced technologies such as digital speedometer, it became a popular motorbike among motorcycle enthusiasts. Hero Karizma upgrades 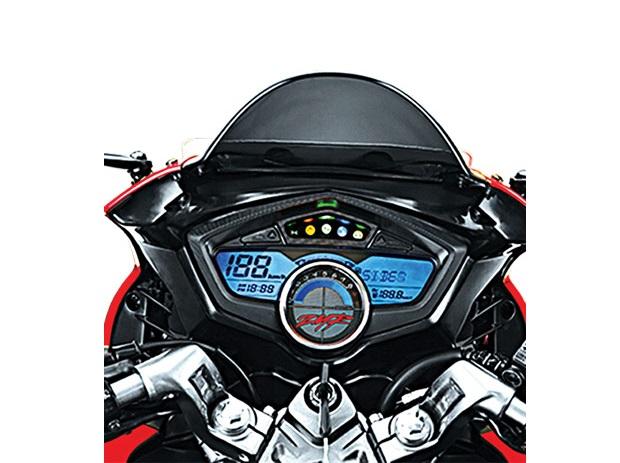 Though the Hero Karizma got several upgrades to keep it in line with the changing trends, it lost its charm as the upgrades were mostly cosmetic, and the bike’s engine and other technical specification remained the same. The launch of Bajaj Pulsar 220F in the entry-level performance segment also made a dent in Karizma’s sales. The premium 220cc bike from Bajaj offered better styling, engine power and underlying technology at a lower price, making it a robust substitute of the Karizma. Hero Honda Karizma to Hero Motocorp Karizma ZMR The Karizma ZMR was the last upgrade that the bike got from India’s leading motorbike manufacturer Hero Motocorp. Though the bike got several changes, including full fairing on the front, LED tail lamps, rear disc brakes, split seats and rail bars, aluminium footpegs etc., the bike’s engine that has been kept identical in all generations remained untouched. Hero Karizma ZMR 2018 specifications and features 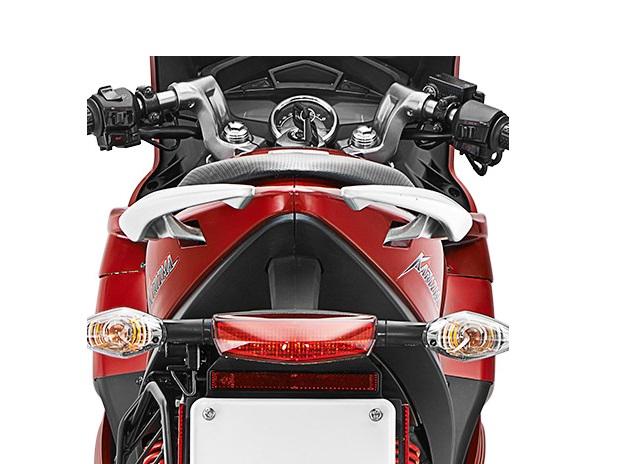 The 2018 Karizma ZMR model is powered by the same 223cc single-cylinder, oil-cooled engine with fuel injection. However, it is now BS-IV compliant, therefore produces 20bhp at 8,000 rpm and 19.7 Nm of peak torque at 6,500 rpm. The engine is mated with a one down and four up (5-speed) gearbox. The bike features standard non-anti-lock braking system (ABS) disc units on the front and back.