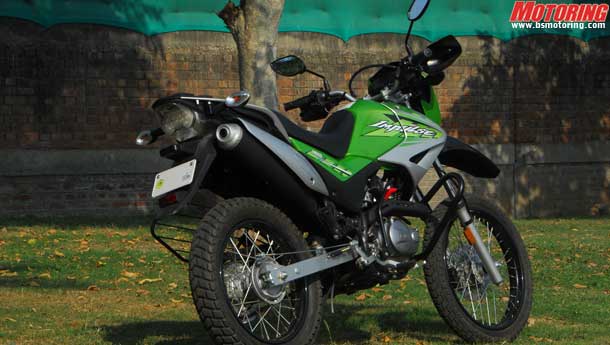 Within a year of having parted ways with Honda Motor Corporation, Hero MotoCorp plans to launch its own range of two-wheelers before 2014 without its former partner’s help.

Hero promoters, the Munjals, have an agreement for sourcing technology and two-wheeler models from Honda till 2014. While the leader, Hero MotoCorp, has 45 per cent market share of the two-wheeler market, its now rival Honda is the fourth largest player with 13.8 per cent. Top Hero executives said they had tied up with technology providers globally and commenced work on the company’s first product to be developed mainly at its own research and development centre.

Anil Dua, senior vice-president (marketing and sales), Hero MotoCorp, said, “We had been scouting for several potential partners globally and have now started work with some of them. There are collaborations in progress.”

While Hero’s local research and development team has been mandated to evaluate consumer requirements in the domestic market, technical tie-ups have been forged with firms worldwide to source expertise in specific areas. Before the termination of the joint venture, Hero-Honda, Honda supplied it technology while the Munjals-promoted Hero Group marketed the products. “The local R&D team has an interface with the market here. We will put the concept together for all future products and then source the technology required from experts globally for developing synergistic output,” added Dua.

While Dua declined to specify the timeline for the first product to be developed indigenously by Hero, he said the company was working towards attaining all targets to operate self-sufficiently before the licensing agreement with Honda would end in June 2014.

“We have the right to use the Honda brand till June 2014. However, we are not taking a breather. We have already launched our new corporate identity and introduced Impulse, the first product under the Hero brand. We would work faster than has been outlined. The first product developed independently would happen much faster than expected,” said Dua.

The company has finished extensive market surveys and started modifications of products for launch in foreign markets in 2012. Hero has identified 30 countries to scale up its international business. The company expects 10 per cent of its business to come from international operations by the end of the decade.