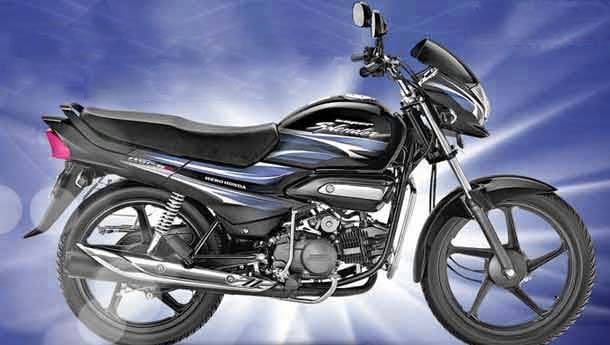 The country's largest two-wheeler maker Hero Honda today launched a new variant of its one of the best-sellers -- Super Splendor, priced at Rs 45,950 (ex-showroom, Delhi).

"The 125cc segment has been stagnant or even declining in the past one year, but we believe that we can grow the market. Our own expectation is to grow our own sales by about 15-20 per cent in the 125cc segment," Hero Honda Motors Senior Vice-President (Marketing and Sales) Anil Dua told PTI.

He, however, did not share the specific number of units when asked how much incremental sales the company expects with the introduction of the new bike.

The 125 cc segment accounts for about 20 per cent of the total motorcycle market, which is pegged at about 75 lakh units per annum.

After the introduction of the new variant, Hero Honda will phase out the old Super Splendor, he added.

"With consecutive months of four lakh-plus sales since the month of May, our sales are moving at all-time high levels. We are looking to build on this momentum with a slew of new launches leading up to the festive season," Dua said.

"We will have three models in the 125cc segment, which includes Super Splendor, Glomour and Glamour PGM-FI," he said.

Hero Honda had launched the Splendor brand in 1994 in the 100cc segment and the company claims it to be the world's highest selling bike.

The company introduced Super Splendor in 2005 in the 125cc segment with "Quantum Core" engine and enhanced features to give better fuel economy.