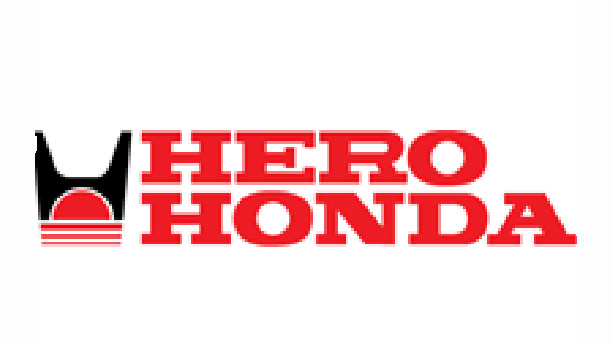 Sales in December 2009 for Hero Honda, which controls over 55 per cent of the domestic motorcycle market, grew by an unexpected 74 per cent with the company selling 375,838 units of two-wheelers last month.

This is the highest year-on-year sales growth for the company in the current financial year. The company has indicated plans to cross the four-million-mark in two-wheeler sales for the whole of 2009-10.

TVS Motors sold 102,479 units of scooters and motorcycles in the domestic market in December last year — growth of 42 per cent. However, exports for the Chennai-based company moderated to a rise of 2 per cent at 17,222 units.

India Yamaha, the manufacturer of the Fazer and FZ series motorcycles, sold 13,612 units of motorcycles, which represents a dip of 15.15 per cent.

However, sales in the Christmas month for Suzuki grew by 68 per cent to 14,806 units (both motorcycles and scooters).

Analysts say the growth story for two-wheelers has largely been driven by new motorcycle model launches like Bajaj Auto’s Pulsar 135cc and Hero Honda’s FI ZMR, along with improving sentiments.

Bajaj Auto and Honda Motorcycles and Scooters (HMSI) did not release the December sales data today.