Hero has cash but it's not just that 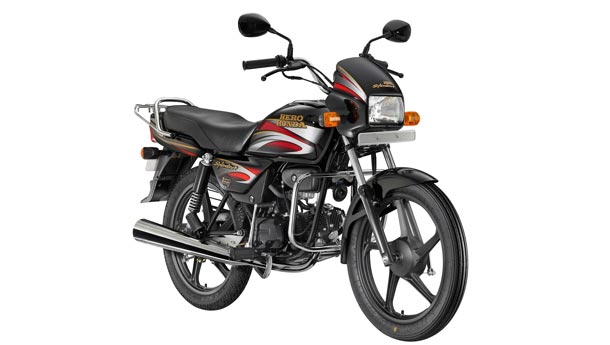 Competing two-wheeler companies are unanimous on one point. Without Honda, the Munjals might have some serious issues to contend in research and development (R&D), on which they’d depended on their partners. Yet, it is agreed, they will remain a major force in the Indian two-wheeler industry. It will be a while before anyone can challenge them in their top slot.

The reason is simple. With Rs 4,400 crore in cash reserves, they are the largest two-wheeler maker in the world on sales. This money is enough for them to build a large R&D centre.

“They have two advantages — One, the technology agreement with Honda, in which they will get new products, is on till 2014, so they have breathing space to invest in a world-class R&D facility in India. That would cost them maybe Rs 400-500 crore. Till then, they always have the option to buy technology which is available in Japan and Austria,” says a CEO of a leading two-wheeler company.

Experts also say with the break-up, the Munjals will be able to expand to new geographical regions which they were not allowed to under the earlier agreement because Honda operated in those countries. Bajaj, for instance, has been able to export about 674,000 two-wheelers annually, 30 per cent of their sales. So, it will be a lucrative new market.

Many, of course, argue the Munjals might have to spend on brand building once the Honda tag goes off. But they have the cash to do so. Others opine they might not have to spend at all. Says Suhel Seth, managing partner of Counselage India and marketing consultant to the Munjals: “The Hero Honda brand was only a support; what drew the consumer were the bike brands like Splendor or Passion. That is what consumers buy. So, the Honda brand going will not make any difference. The deal is a win-win for all stakeholders.”

Seth says the Munjals would now make larger investments in product display, service and other consumer-facing activities, is key to keeping customers in the fold.

Also, competitors concede, Honda had not provided many new product lines to the joint venture Most of the products have been only upgrades of existing models. So, the company has already geared up to that challenge.

There is, of course, some area of concern. Points out a senior executive of a two-wheeler company: “It’s not just enough to put in money and set up an R&D centre. You need to have a culture for R&D, which has to be built up through the years. Otherwise you fail.”

That is, perhaps, the biggest challenge to the Munjals.