The numero uno brand in the 100cc category has proven its might in the 125cc category as well. With Glamour and Super Splendour, Hero MotoCorp has firmly established its leadership position in this category with sales of 109,955 units in April. 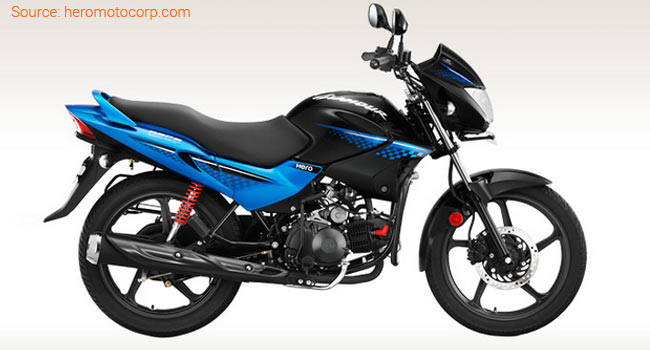 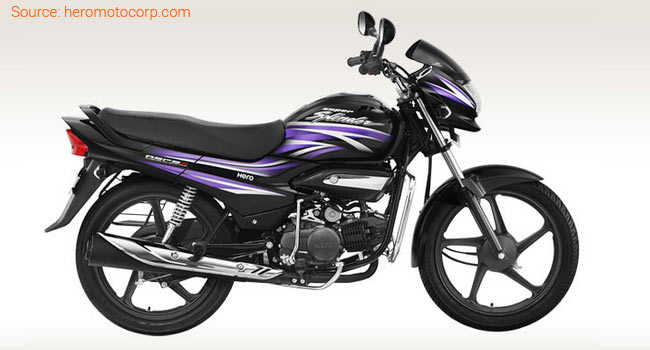 This represents a 33 percent jump over last year's sale of 82,298 units in the month of April 2015. Says an industry analyst, “While Hero MotoCorp has remained the top most motorcycle manufacturer in 125cc segment in India, Honda has been reigning the segment with its CB Shine, the best-selling 125cc two wheeler.” However with Glamour Hero has been able to restore its leadership in the game.

Honda on the other hand has been losing ground in this growing segment. Honda sells CB Shine, CB Shine SP and CBF Stunner in the segment. The sales of the company in the 125cc segment fell 10.5 percent from 74,532 in April 2015 to 66,700 in April this year. The fall has cost CB Shine the numero uno position in the segment.

"The 125cc segment will continue to see growth in the medium term as replacement and upgrade demand will drive sales. There are also new markets where the segment has immense growth potential," said the Hero spokesperson.