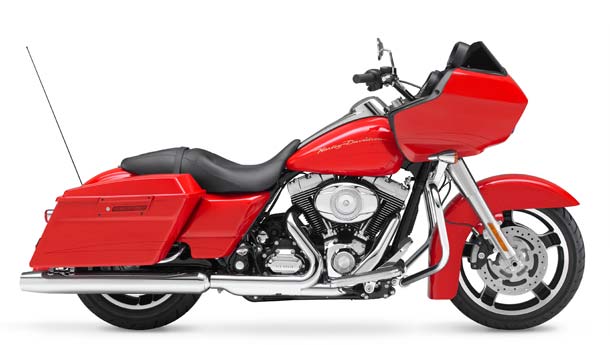 Harley Davidson is having quite a few problems on their hands these days. Factories shutting down, workers being laid off, Buell being sold off and now, they’re recalling a substantial number of motorcycles. Harley Davidson is recalling 111,569 motorcycles from their touring range. The problem lies with the fuel tank mounts, which might just deform in a crash, leading to fuel leaks and a potential fire hazard. The models affected are the 2009 and 2010 touring motorcycles. No incident have been reported yet of any of the motorcycles suffering from this particular problem but then, HD doesn’t want to sit around until something comes up on those lines and hogs the headlines.