Harley-Davidson has increased the price of select models sold in India by Rs30,000 to offset exchange rate fluctuations, according to a news agency report. 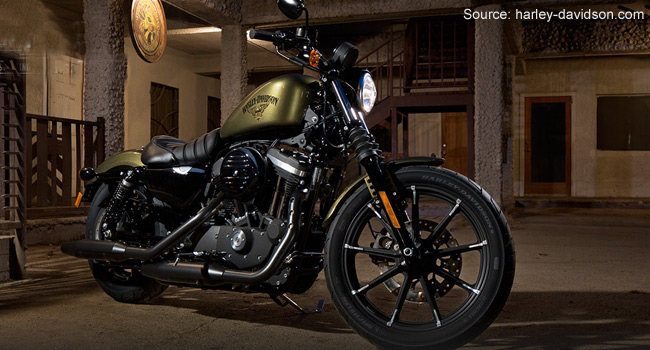 According to a company spokesperson, the prices have been hiked because of the fall in the value of the rupee vis a vis the US dollar. The American company has a manufacturing-cum-assembly facility in Bawal in Haryana.

Harley-Davidson also exports its models assembled in India to different parts of the world. According to Vikram Pawah, managing director, Harley-Davidson India, the company has sold over 12,000 bikes since it began operations in the country in 2010.

“We promote brotherhood and are not into numbers,” said Pawah. “Harley is all about leisure-biking.” The bikes that are sold in India are priced from Rs4.52 lakh and goes up to Rs51.27 lakh.