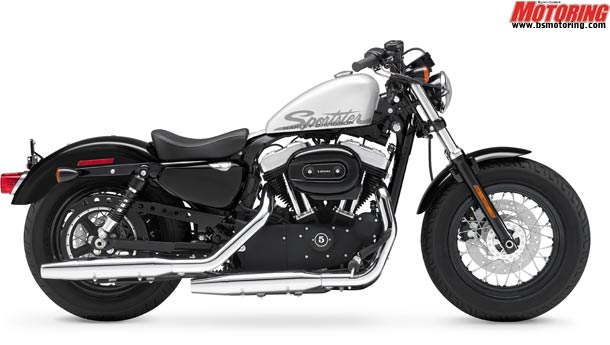 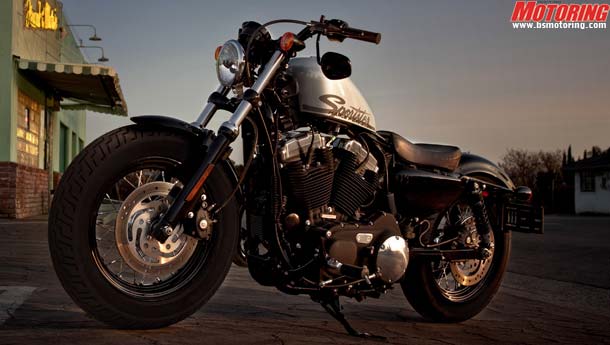 Now is this a cool motorcycle or what?! Harley-Davidson has launched the XL 1200X Forty-Eight in India for an ex-Delhi price tag of Rs 8.50 lakhs, and we think this is certainly one of the coolest Harleys sold anywhere on the planet! With good reason, too.

Just look it - classic peanut tank, fat tyres (front AND rear), solo seat, twin roaring pipes and of course, that timeless V-twin motor at the centre of it all. There’s something about this bike that captures the essence of a bygone era when America had excess-hating guys who made a culture out of putting Harleys on a crash diet and giving rise to the ‘bobber’ style of motorcycles. The Forty-Eight is a fitting tribute to that school of bikes.

And if the Nightster that we tested some time ago is anything to go by, the Forty-Eight will be good fun to ride too - it’s based on the same Sportster platform, you see. Which also means endless customisation options - a pillion pad, if you want to share the cool with someone else, and a pair of loud pipes oughta do it, we think. It might be called the Forty-Eight, but there is only one word that defines it -cool!