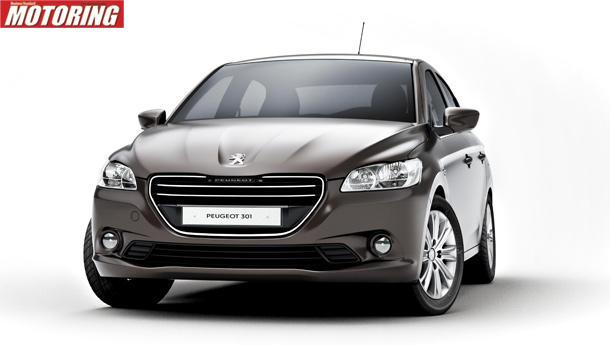 French carmaker, PSA Peugeot Citroen, has lost a third of the land allotted to it in Sanand. After waiting for over a year for payments, the Gujarat government recently sold around 200 acres of the 584 acres allotted.

“Since the company has failed to make even a single payment, we have sold around 200 acres reserved for Peugeot to other companies keen to buy land,” confirmed two state government officials, adding the land had been sold in small parcels of 20-40 acres each.”

While the carmaker still has another 300-odd acres to set up the proposed plant, state government officials said the government might sell the remaining land, too, if the demand came up in future.

Peugeot had signed a state support agreement with the Gujarat government in September 2011 and was allotted land at Sanand, where it planned to set up its 165,000-vehicles-a-year manufacturing plant. It had announced an investment of Rs 4,000 crore for the plant.

Since, the land was merely allotted and not transferred, the sale was not expected to involve any legal issues. “After the Vibrant Gujarat Summit, demand for land is likely to rise. We can sell the remaining land if we find buyers,” the official said, admitting land deals had slowed in the area.”

An e-mailed query sent to the company did not elicit any response. A company official neither declined nor confirmed the development. But he added the company continued to be associated with the Gujarat government and was one of the sponsors for the upcoming Vibrant Gujarat Summit.

While Sanand and its adjoining areas are all geared up to evolve as a major automotive hub, the current downturn in the car industry has pushed potential investors into a wait-and-watch mode. Three auto-component hubs are planned at Sanand, Halol (where General Motors operates its plant) and Hansalpur (site for Maruti’s proposed car plant).

However, according to the Automotive Component Manufacturers Association of India, major auto component makers are reviewing their investment plans in the state as high land prices play spoilsport at a time when demand from original equipment manufacturers is down. The Tata Nano plant at Sanand is operating at around 25 per cent capacity utilisation, forcing vendors to trim their production as well as workforce.