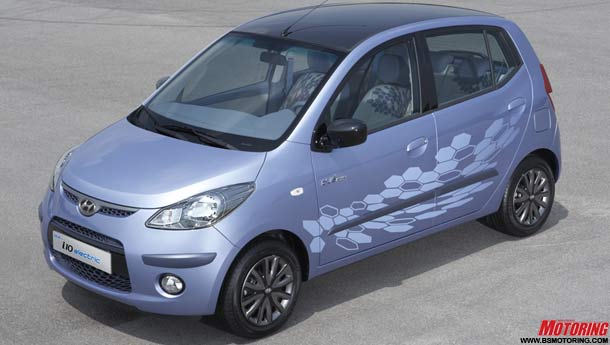 Manufacturers of electric and hybrid vehicles who participated in the just-concluded Auto Expo 2010 say widespread adoption of ‘green’ technology or alternative fuel vehicles in the domestic market requires lowering of tariffs on auto parts and a lowering of overall duties on hybrid vehicles.

Toyota unveiled its bestselling hybrid car, the Prius, at the Auto Expo. The fully-imported hybrid sedan that runs on both petrol and an electric motor is priced between Rs 26 lakh and Rs 28 lakh (ex-showroom, Delhi). This includes the 84.47 per cent Customs duty, plus a special duty of Rs 16,550 levied on cars with bigger engines. “We are planning to ask the government to reduce the overall duties to 35 per cent,” said Sandeep Singh, deputy managing director (marketing) of Toyota Kirloskar.

Honda Siel, which introduced the imported Civic Hybrid in 2008, has sold around 250 units in the domestic market. It no longer sells hybrid vehicles. “Our experience in selling the country’s first hybrid car suggests that customers are willing to pay 15–20 per cent more for a green car that is superior on emission and mileage norms than a conventional petrol model,” says Jnaneswar Sen, vice president (marketing) of Honda Siel.

The country’s first electric car, Reva, manufactured in Bangalore, currently attracts nil excise duty. However, the components used to build it are taxed at 8 per cent. Further, imported components like lithium batteries also attract a customs duty of between 7 and 10 per cent. “At one level, the government could help us in lowering the price of the electric car. First, they could reduce the excise duty on components, even bringing it to zero per cent. This will help us in lowering the final price of the vehicle broadly by Rs 30,000 or six per cent of the total car price,” said R Chandramouli, president (sales & marketing) of Reva Electric Car Company.

Industry executives say the government could help in lowering prices of green vehicles by encouraging domestic research and development. “Take the case of lithium batteries, which are imported and therefore attract a premium. To lower the cost of the green vehicles, the government could part-fund the development of critical components found in green vehicles,” says Venu Srinivasan, President of Confederation of Indian Industry and CMD of TVS Motor. Domestic companies qualify for weighted deduction tax benefit for R&D investments.